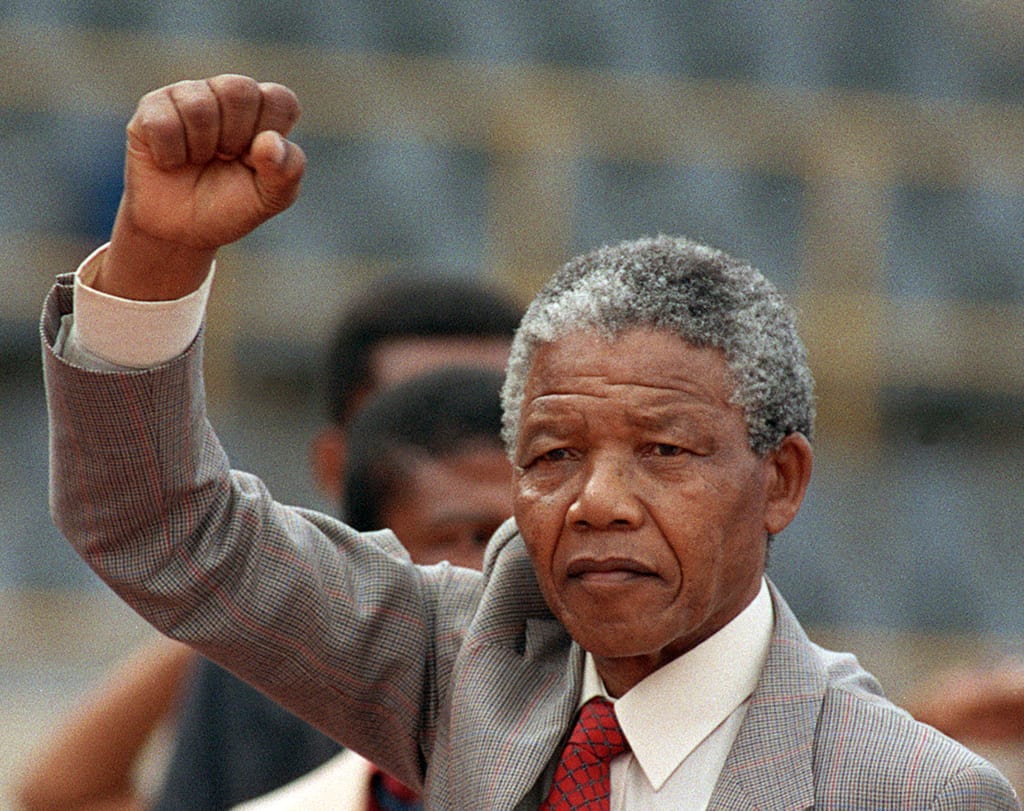 Born in Mvezo, Cape Province, South Africa, Nelson Mandela was a revolutionary politician and philanthropist, who served as the first black president of South Africa between 1994 and 1999. Mandela, a professional lawyer, was detained by the apartheid regime for 27 years because of his firm stance on colonialism and African nationalist politics.

For fear of a racial civil war, the then-President of South Africa F.W. de Klerk released Mandela from prison in 1990 and agreed to negotiate an end to apartheid. In 1994, South Africa held the first multiracial general election in which Nelson Mandela was declared the first black President.

His administration was focused on reconciling the rainbow country through the Truth and Reconciliation Commission. He also encouraged the establishment of land reforms, expansion of healthcare services and eradication of poverty.