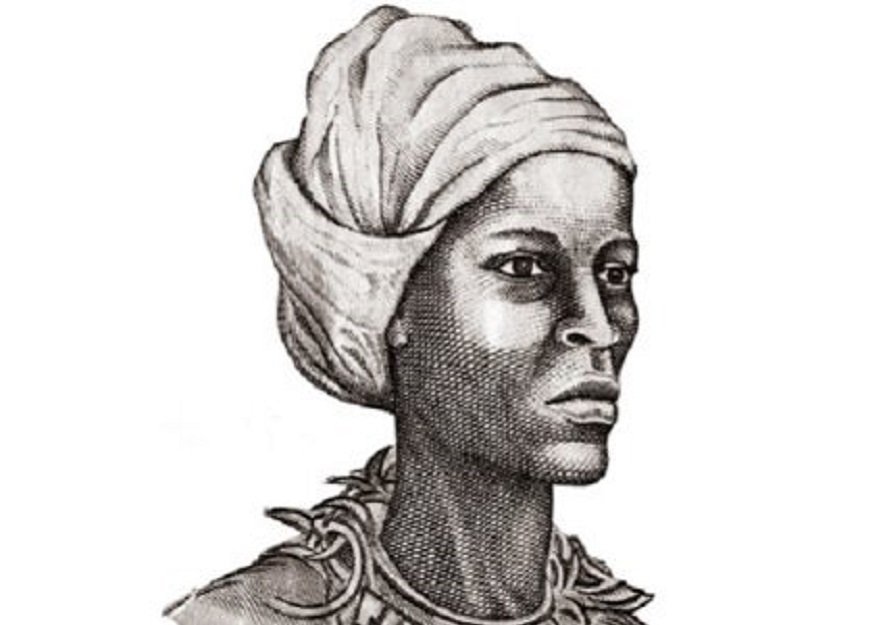 Queen Nanny, born in Ghana in western Africa, to the Ashanti tribe. She was brought to Jamaica as a slave and ended up being a Maroon leader in Jamaica during the late 17th and early 18th centuries.

By 1720, Nanny had become the leader of this Maroon settlement, where she trained her Maroon warriors in the art of guerilla warfare due to incessant tension between her people and the British.

During a period of 30 years, she contributed towards the escape of more than 1,000 slaves and helped them resettle in the Maroon community.

In a battle that occurred in 1733, Nanny was killed.

Currently being the only female among Jamaica’s seven national heroes, Nanny is hailed by many for her active role in fighting slavery and protecting the black community.