Sunday, October 7, at exactly 23:00 GMT was the deadline for the submission of names of candidates by political parties ahead of Nigeria’s presidential election.

President Muhammadu Buhari who is seeking a second term was nominated by his party, the All Progressives Congress (APC) over the weekend while Atiku Abubakar, 72, beat a host of others to lead the opposition People’s Democratic Party (PDP).

The two parties, which have become well-established in the country, have been providing Nigeria with all its presidents since the end of military rule in 1999.

They seem to be a hard nut to crack but not for Oby Ezekwesili, the co-founder of the #BringBackOurGirls campaign which is fighting the freedom of over 200 girls in Boko Haram captivty since the kidnap of girls from Chibok, northern Nigeria, in 2014. 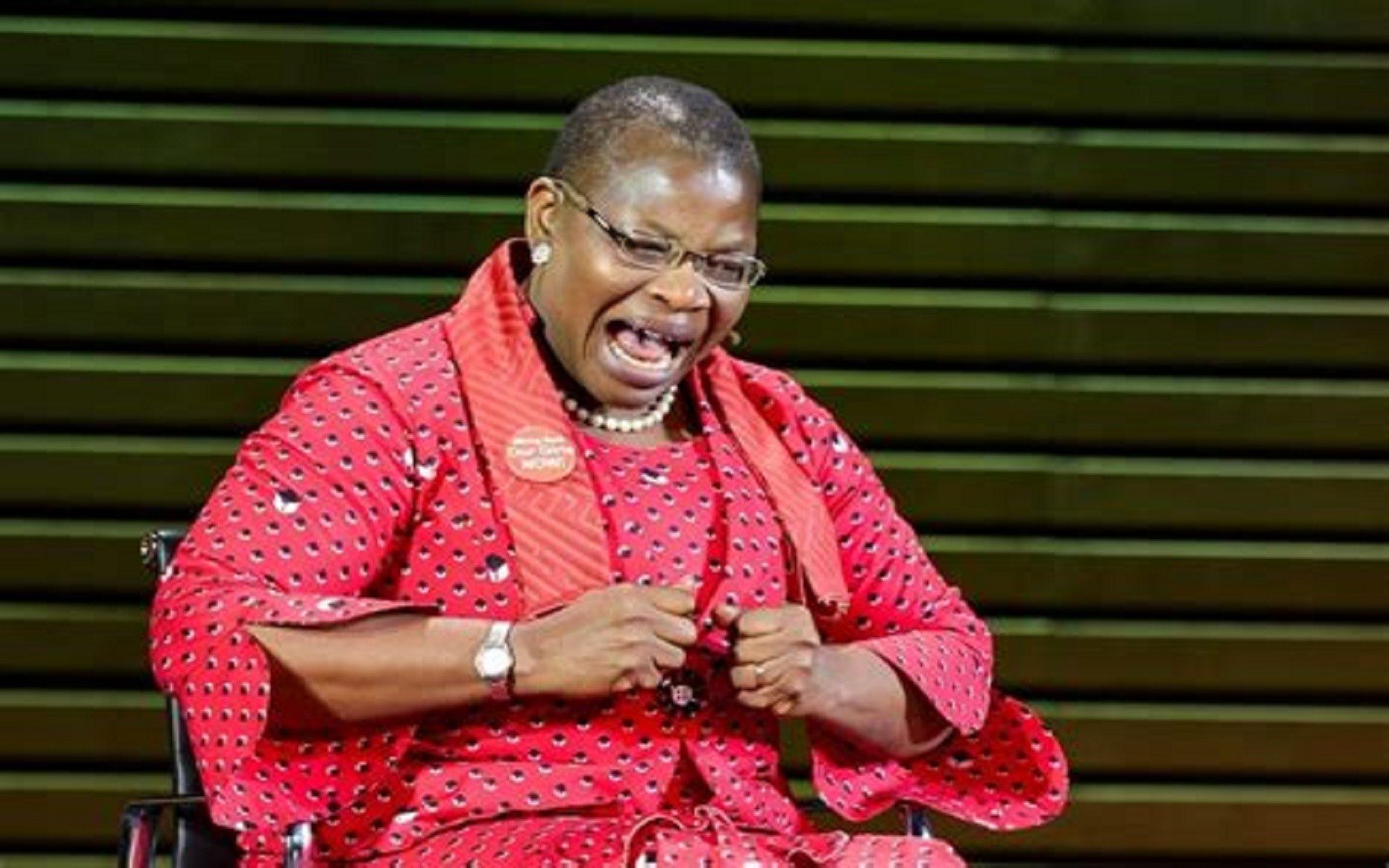 Previously the country’s education minister and vice-president of the World Bank, Ezekwesili, a few hours before the deadline of registration for parties, declared her intention to run for the office of the president.

She is not the only woman eyeing Buhari’s seat as six others have earlier expressed interest but she is believed to be the most outstanding one to give the two male veterans in the race a hard time in February 2019.

Ezekwesili, on Sunday, picked the presidential ticket of the Allied Congress Party of Nigeria to contest next year’s election after emerging as the party’s candidate at the party’s national convention organized in Abuja.

Expressing disappointment at what she described as a retrogression of the country under the current administration, Ezekwesili said that “Nigeria will no longer accept a leadership of mediocre which has kept it down and allowed wanton and senseless waste of innocent lives.

“I bring you a message of hope for you that I and millions of supporters will march in solidarity to ensure that Nigeria gets a new focused leadership in 2019.” 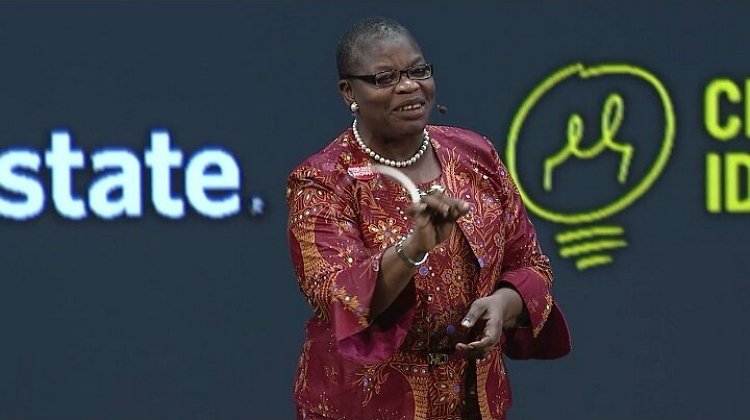 Calling the politicians leading the country part of an “evil ruling class”, Ezekwesili’s party believes she will emancipate Nigerians “from the hands of bourgeoisie and hawks masquerading as Messiahs.”

With more than 50 per cent of Nigerians under the age of 30, the 55-year-old’s aim is to appeal to the youth of the country, adding that the people leading the state do not understand the ongoing technological changes in the system.

This is why I am running for President. I come with HOPE. #Hope2019 #Oby2019 #Oby4President pic.twitter.com/SANjn3W2TZ

What are her chances

Analysts say she is likely to get a huge support from women largely due to her role in the #BringBackOurGirls campaign that began after more than 270 girls were kidnapped by Islamist militant group, Boko Haram from a school in the town of Chibok in 2014.

The government at the time was said to be suppressing the issue until the social media campaign under the hashtag #BringBackOurGirls sparked global outrage and united activists around the world, including former United States first lady Michelle Obama.

So far, many of the girls who were taken have been released although over a 100 of them are still with their captors and their whereabouts not known. 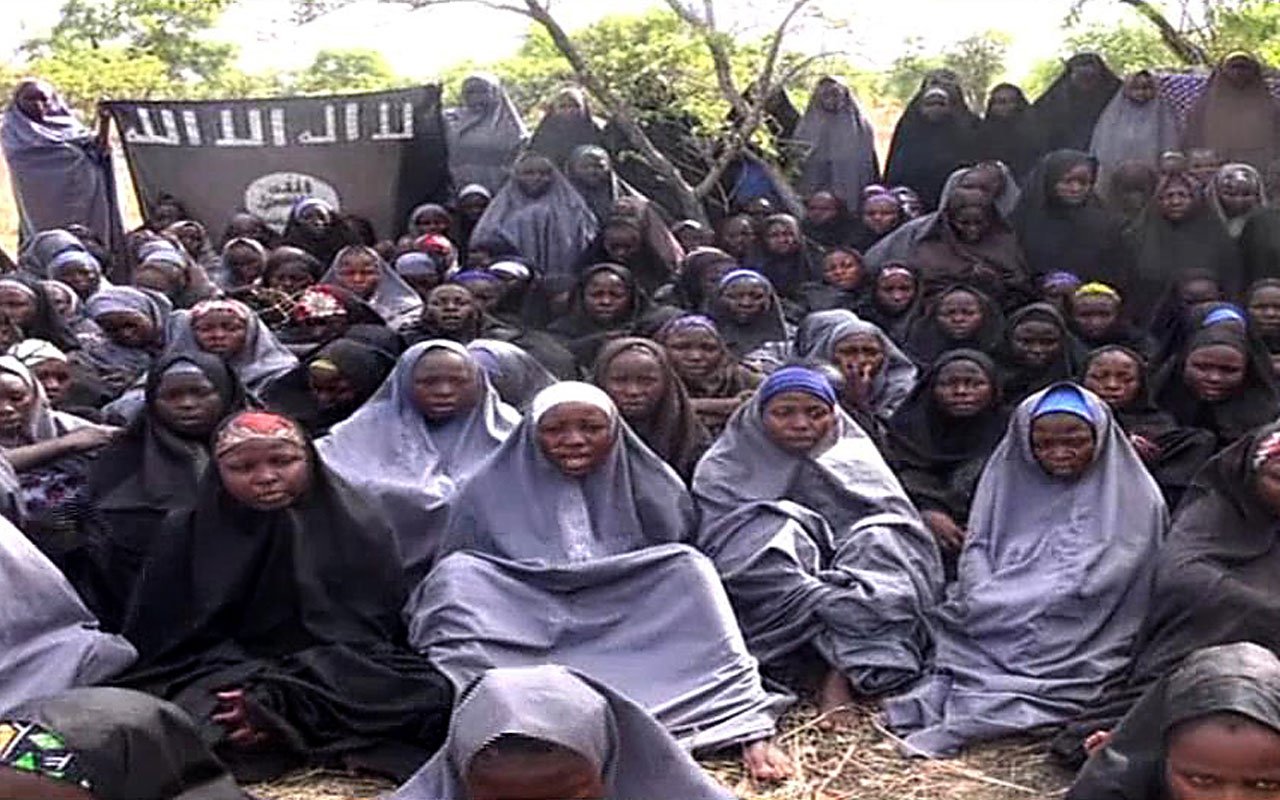 The Chibok girls were abducted in 2014 — Guardian

Ezekwesili may also cause a shock in the upcoming polls as she is from the south of the country whereas the two leading men are from the north. For Southerners who would want one of their own to lead Nigeria, this is an opportunity for them.

As many Nigerians are living in poverty, there are fears that the two leading parties may convince people to vote for them with the promise of money and other goodies, as such, Ezekwesili’s party has reportedly launched a funding campaign to solicit resources ahead of the vote.

Six other women, that is, 63-year-old Remi Sonaiya and Dr. Elishama Rosemary Ideh, a real estate mogul and preacher; Dr. Adeline Iwuagwu-Emihe, an American-trained political administrator; Eunice Atuejide, a lawyer and businesswoman; Funmilayo Adesanya-Davies, a university professor and America-based Princess Oyenike Roberts, will be vying for the seat next year. 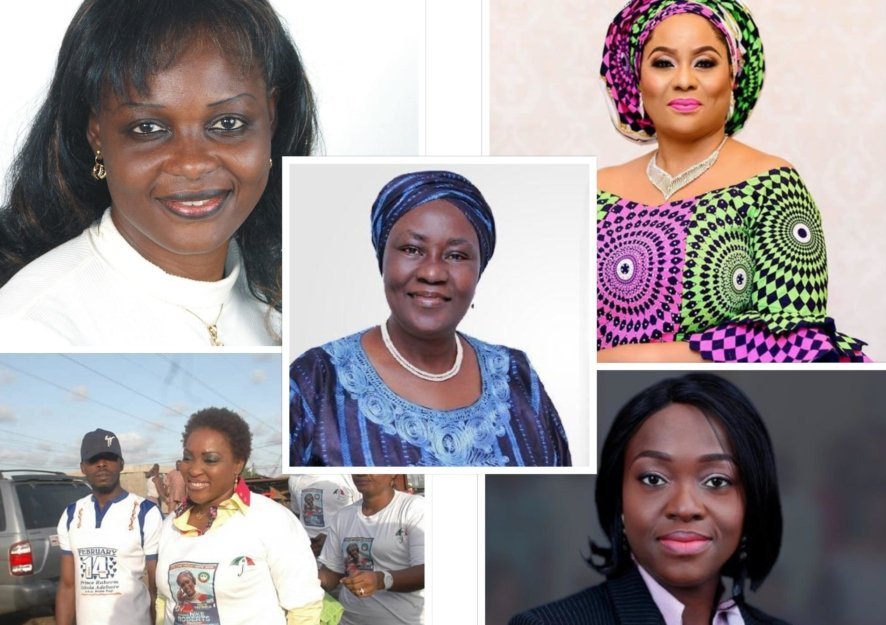 These women would want to transform one of Africa’s biggest economies that is riddled with cases of insurgency in the north and corruption allegations across the country.

Just like many other women vying for political office, Nigerian women have been subjected to discrimination and sexism, both overt and subtle.

A part of the electorate still holds onto the belief that only men are suited to run the country, while another thinks that it is disrespectful for women to rule over men.

This is likely to change with the candidature of Ezekwesili, whom the party has described as the “hope” candidate.