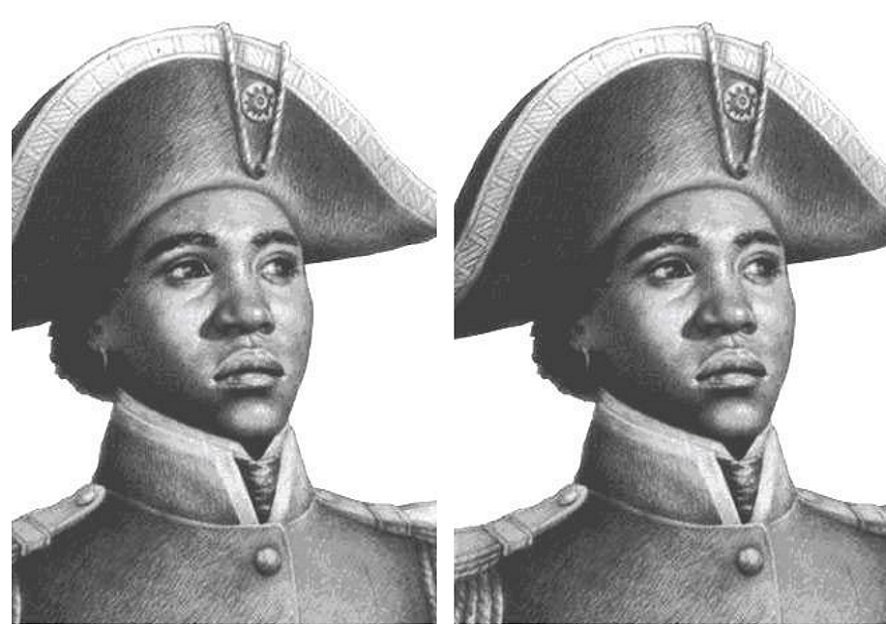 Sanité ‘the tigress’ Bélair was a revolutionary and freedom fighter. She was born Suzanne Bélair in 1781 in Verrettes now known as L’Artibonite.

She was one of the few female soldiers who fought during the Haitian Revolution; initially as a Sergeant then later earning the rank of lieutenant.

Bélair along with her husband Charles spearheaded the uprising of the enslaved population of L’Artibonite against their masters.

In 1802, Sanité and Charles were executed by firing squad.

Despite their grim demise, the Bélairs are hailed as pivotal figures in the Haitian Revolution.