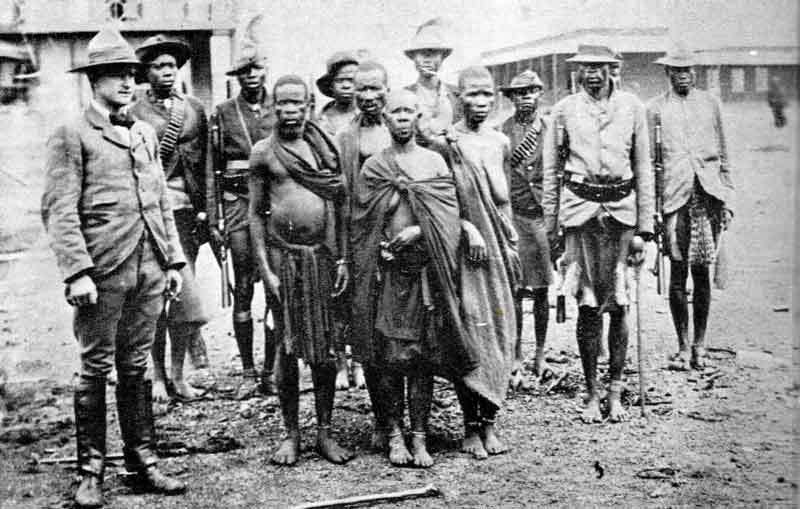 Nehanda Charwe Nyakasikana was a svikiro, or spirit medium of the Zezuru Shona people in Zimbabwe.

Nyakasikana was a pivotal member in convincing her people to lead an uprising against the British South Africa Company’s colonization of Mashonaland and Matebeleland.

In 1897, Nyakasikana was captured and charged with murder.  She was charged with ordering the beheading of Native Commissioner Pollard.

Subsequently, she was hanged.

Nyakasikana later became a representation of the nationalist struggle for liberation in the 1960s and 1970s.  Her name is now prefixed by the heading of Mbuya, or grandmother.