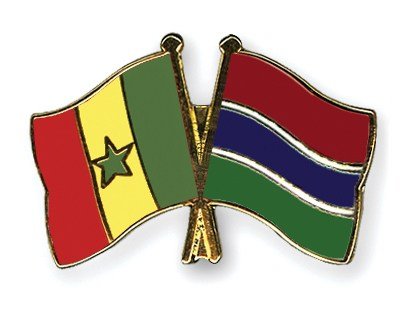 In 1982, Senegal and Gambia agreed to form the Senegambia Confederation to establish a cooperation between the two neighbours. Senegal was the most interested party as they feared national instability caused by uprisings in the Gambia.

An attempt to have a unified state in the 8 years of signing the agreement failed and Senegal dissolved the confederation in 1989 as the Gambia showed no interest. This 8-year union is one of the longest in Africa.