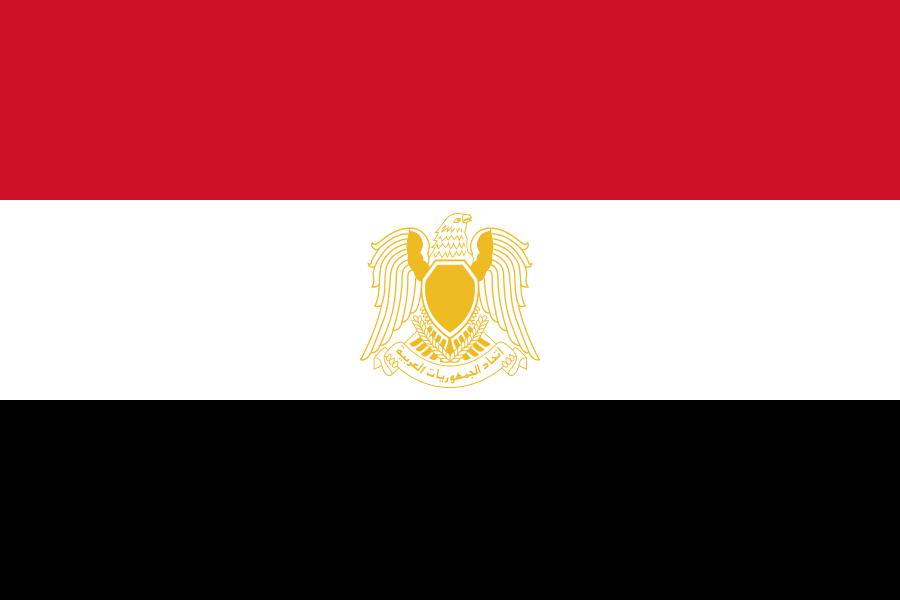 In 1972, Libyan leader Muammar Gaddafi attempted to build a Pan-Arab state and succeeded in merging his country with Egypt and Syria under the umbrella Federation of Arab Republics. He also invited Iraq and Sudan to join the Federation.

The federation was formed after the three states approved a referendum in each country. However, they disagreed on many terms of the merger which broke down relations among the countries.