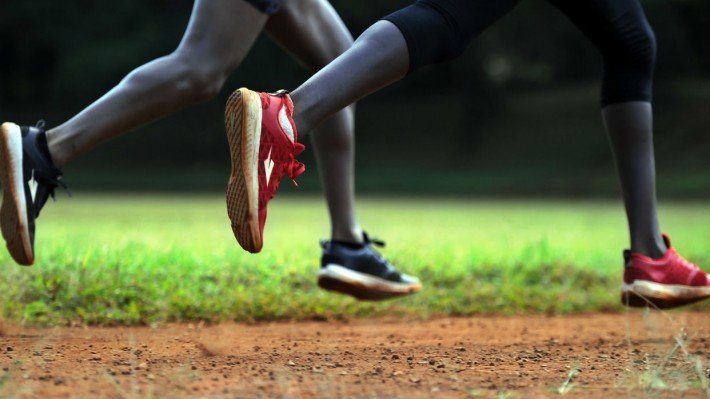 In 2014, the ruling government in Burundi banned jogging as a result of suspicion that the opposing party was using it as a way of leading the people to protest their governance. People are said to be facing jail time for an activity that was once a favourite pastime in the country. In order not to be too cruel, the government registered jogging clubs and people had to sign up in order to have the pass to jog.