The presence of Black models in the fashion industry started to grow in the early 20th century. However, their platform was limited to the black entertainment industry which was not as thriving as featuring on the covers of widely read magazines all over the world. African-American models featured on magazine covers such as Ebony and Jet but never the high-end magazine such as Vogue … until the coming of Donyale Luna. 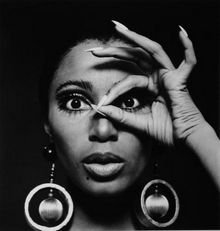 Even though less spoken about, perhaps due to her tragic end, Donyale is considered as the first black supermodel after gracing the covers of British Vogue Magazine in March 1966. Donyale was a few weeks shy of 21 at the time of the feature, and at such a young age, she managed to change the ideology and standards of mainstream beauty and made it more diverse opening up avenues for future models such as Beverly Johnson, Grace Jones and Imani.

Donyale was first discovered at the age of 18 by legendary photographer David McCabe while he was on a photography assignment in Detroit for Ford. Donyale caught David’s attention who immediately approached her and offered her his business card. According to Richard J Powell in the Cutting a Figure: Fashioning Black Portraiture, “she was so striking that I couldn’t let her pass without giving her one of my cards”. 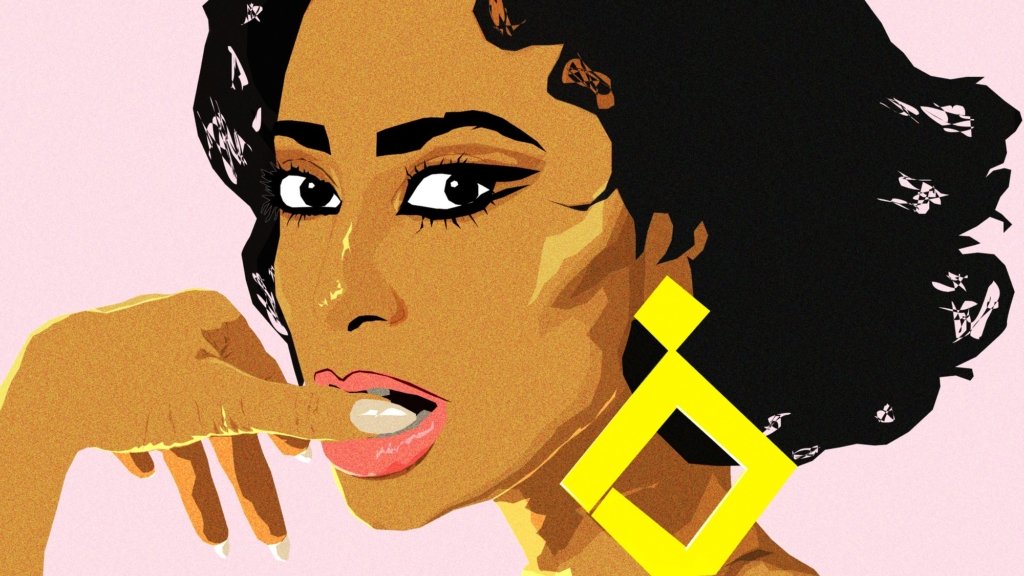 It all started for her in 1964 when Donyale moved to New York from Detroit to pursue a modelling career despite the odds. She met the editor-in-chief of Harper’s Bazaar, Nancy White, who took interest in the young model’s looks and scheduled Donyale a feature in the January 1965 edition of the magazine.

However, a few weeks to publication, the cover magazine was replaced with a sketch of Donyale seated in a wicker chair. Despite the sudden change, Donyale’s sketch stirred excitement within the fashion industry and aroused the interest of many photographers. A few weeks after, she signed a one-year exclusive photography deal with celebrity photographer Richard Avedon. 1965 was an amazing year for Donyale who modelled for Paco Rabanne, Rudi Gernreich and enjoyed a 6-page spread in Harper’s Magazine.

Following the advice of many photographers in the fashion industry, she moved to London in December 1965 where diversity was being embraced better to pursue a bigger modelling career and in March 1966, featured on the cover of British Vogue with photography done by David Bailey. Her success with the magazine soon made her the most wanted face in the entertainment industry. In an April issue in 1966, Times Magazine declared 1966 year as the “Luna Year” and referred to Luna as “unquestionably the hottest model in Europe at the moment”.

Luna went on to feature in several movies between the late 1960’s to 70s including a 1967 adaptation of Snow White in which she starred as Snow White, Camp (1965) and  Fellini Satyricon (1969) in which she featured as a witch. She also starred in a documentary series Tonite Let’s All make Love in London.

During her successful acting career, film critic Wayne Koestenbaum described Donyale as a pure diva. During her acting career, she made fewer features in the modelling industry despite still managing to lure several big deals. It is reported that she would not show up for go-to’s or shoots and would not answer calls from top fashion players but in 1975, she went nude for the April issue of Playboy magazine.

The fashion icon adopted the name Donyale Luna in high school while taking theatre classes to match her weird moon-child personality. Donyale Luna was born Peggy Ann Freeman on August 31, 1945, in Detroit Michigan. Her father was called Nathaniel, an abusive man who was shot by his wife Peggy Freeman. She was the youngest of three daughters from an unstable home. Donyale is said to have escaped her reality by daydreaming and creating false stories about her life and her family.

After moving to New York and making it as a model, Luna continuously denied her father and claimed that her father was a man with the surname Luna.  She also withdrew more and more from her family. Her moon-child personality became a hit in the fashion industry and Luna made the wearing of blue contact lens a trend among African American women. 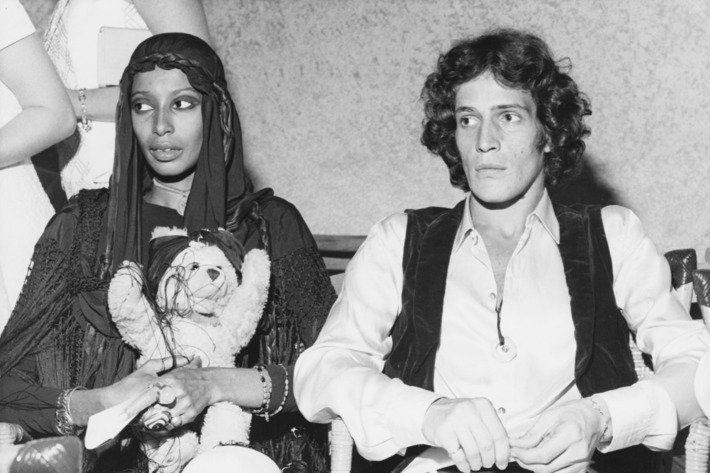 Donyale is said to have had short romantic relationships with many men including Swiss actor Maximilian Schell, George Willing and German actor Klaus Kiski. She later married Italian photographer Luigi Cazzaniga, he shot her for Playboy and had a daughter with her in 1977 before separating.

Although being an African American model who broke barriers at the time of the Civil Rights movement, Luna removed herself from any political discussion and is noted for downplaying her African descent claiming to have just small traits of Africaness in her. This was a trick she used to dodge questions concerning the African-American society.

Despite her troubled upbringing and addiction to drugs, which led to her death, Donyale is an African-American model who managed to break barriers and open opportunities for African Americans and ladies from other cultures. This went a long way to change the world’s perception of beauty as being blond haired blue eyed slender woman with white skin and slender features.

Donyale is the most underrated model of all time whose legacy is of remarkable significance.