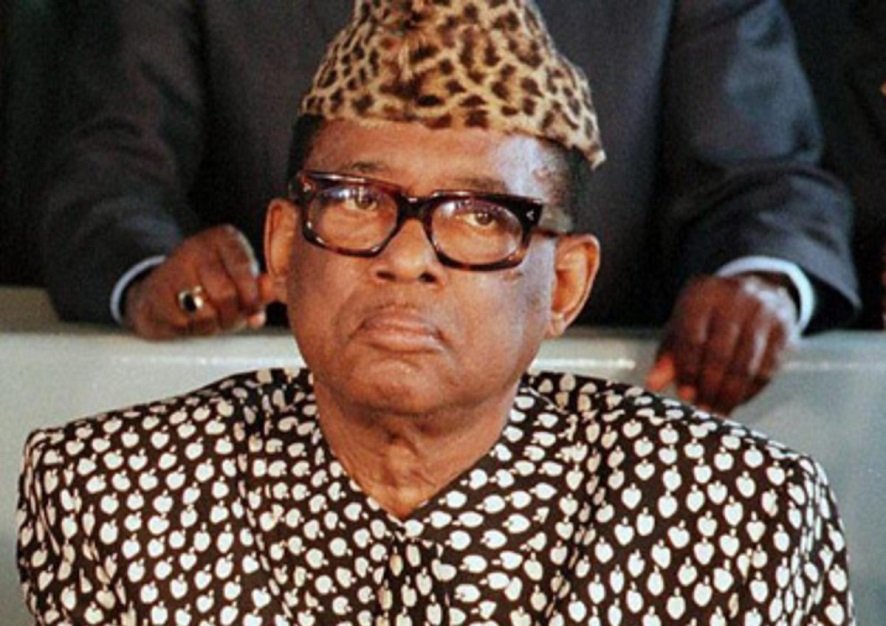 The wearing of hats was made exclusive to Joseph-Désiré Mobutu, President of the Democratic Republic of Congo when he placed a ban on it. Being his favorite type of hat, the president decided to ban the specific wearing of hats with leopard skin print, making him the only person rightful by law to wear.

He also placed a ban on the wearing of European suits forcing the men to wear collarless tunics. To add to his bizarre needs, he also passed a law that the news bulletins always had to begin with a scene of him descending from heaven in order to remind the people that he was a deity.