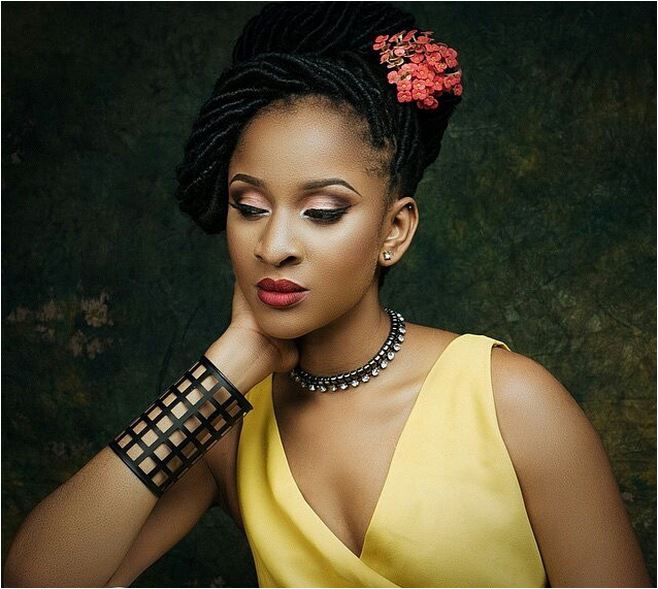 Adesua Etomi began her acting career in Theatre in 2004, majoring in Performing Arts, Musical and Physical Theatre at the City College, Coventry, UK. She then pursued a degree in Drama and Performance at the University of Wolverhampton, UK. While successfully earning herself a first-class degree, she was awarded with the University’s Foursight Theatre Award for the best performance in a devised piece of work.

With a solid educational background behind her, Etomi featured in a few stage performances before venturing into acting on the big screen.  Since then, she has featured in various movies and popular series including: “Knocking on Heaven’s Door,” “Falling,” “Brave” and even the riveting MTV HIV/AIDS awareness series “Shuga” Season 4. She also received a well deserved African Magic Viewer’s Choice Award (AMVCA), for her performance in “Falling” as Best Actress in a Drama.

Proudly quitting her job in the UK for Nollywood, her stellar performances and radiant looks brings life to our screens. Etomi is one that keeps shining above her contemporaries.