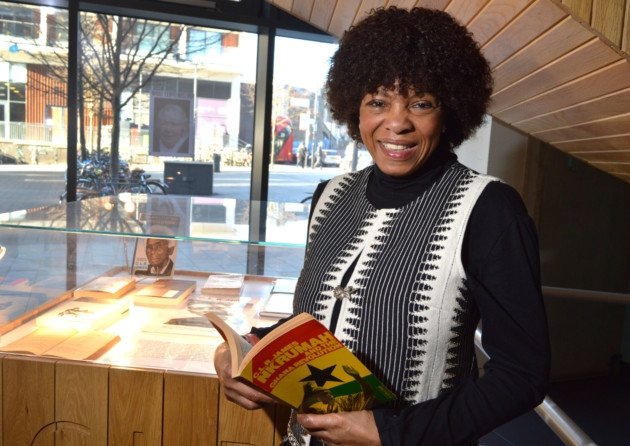 Margaret Busy is the UK’s youngest and first black woman publisher after successfully setting up Allison and Busby publishing house in the 1960s. Originally a Ghanaian, Margaret Busby was born in 1944 at a time when Ghana was still called the Gold Coast. Her father, Dr George Busby, was a good friend of George Padmore. While in college in the UK, Margaret studied English at Bedford College, London University where she served as the editor of the school’s literary magazine. Many of her articles have been published in the Guardian and worked for radio and tv with networks such as the BBC. Through her outstanding work in the literary scene, she has edited many books and served as a judge for many literary awards such as the Caine Prize for African Writing and the Commonwealth Book Prize.