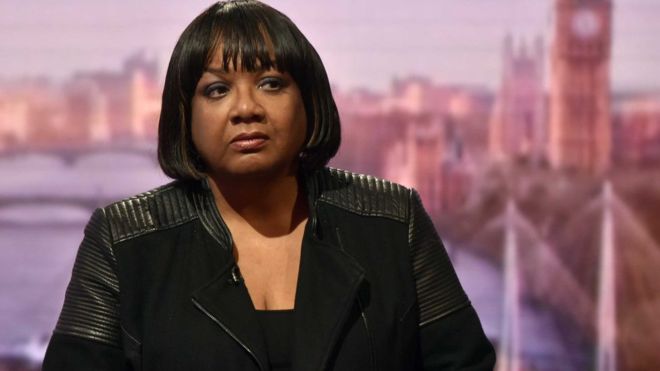 Diane Abbott is the most popular Black politician in the UK. Somewhat controversial for blunt comments, Diane Abbott became the first black female MP in the UK when she was appointed as the Member of Parliament for Hackney and Stoke Newington in 1987. To date, she still holds the position despite having faced several challenges. She was born in 1953 to Jamaican parents. Before becoming a politician, Diane worked as a researcher and reporter at Thames Television and as a researcher at TV-AM, a breakfast television company.