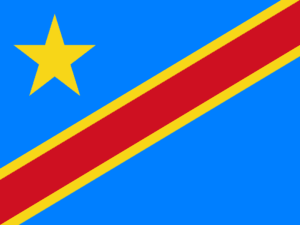 The Democratic Republic of Congo used to be known as Leopoldville in the 19th century when it was a colony of the old Belgian monarchy. Between 1908 and 1960, it was known as the Belgian Congo. However, when the nation attained independence in 1960, its leaders renamed it Congo after the Congo River that flows through much of the country.

In 1971, President Mobutu Sese Seko again renamed the country, this time calling it the Republic of Zaire in a dodgy move he described as necessary to shed every ounce of Western colonial influence. Mobutu was deposed as president in 1996 and the new government of Laurent Kabila in 2007 returned the country to its old name.