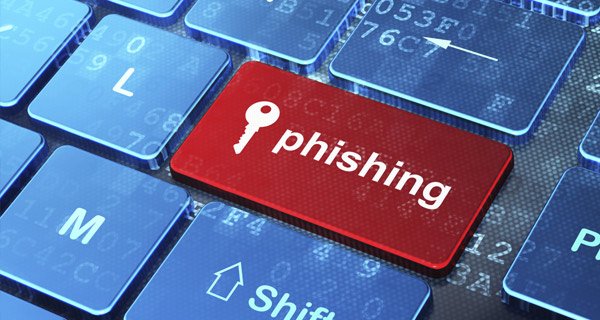 This typically involves an unsuspecting person receiving an email notifying them that they have inherited an enormous amount of money that can only be accessed by providing their banking details and other pertinent information. In turn, this information is used to steal a person’s identity and cause major financial damage to the victim while the scammers make easy money.

According to law enforcement, millions of dollars have been stolen through this scheme and it is difficult to track the crime since many of the perpetrators live outside of the United States.

In January, Michael Neu a man from Slidell, Louisiana was arrested after being found to be running the “Nigerian prince” scam with assistants in Nigeria. He had been under surveillance for 18 months before he was apprehended.

“Neu is suspected to have been the “middle man”, and participated in hundreds of financial transactions, involving phone and internet scams, designed to con money from victims across the United States. Some of the money obtained by Neu was subsequently wired to co-conspirators in the Country of Nigeria,” the police said in a statement.”

Neu was charged with 269 counts of wire fraud and money laundering.