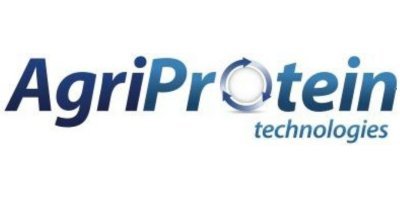 AgriProtein was started in 2009 to cater to the agriculture sector, which had been neglected in some way. Two brothers, Jason and David Drew, who had the passion to see better and sustainable feed for poultry and fish, developed the initiative, which produces insect-based protein products and supplies to farmers as feed. The affordable protein feed has helped the company expand over the years.

In 2016, the company made history by opening the world’s first industrial-scale insect recycling site in Cape Town, with the capacity to divert 100 tonnes of waste organics from landfill per day. The company is also set to open in the middle east, Asia and other parts of Africa.