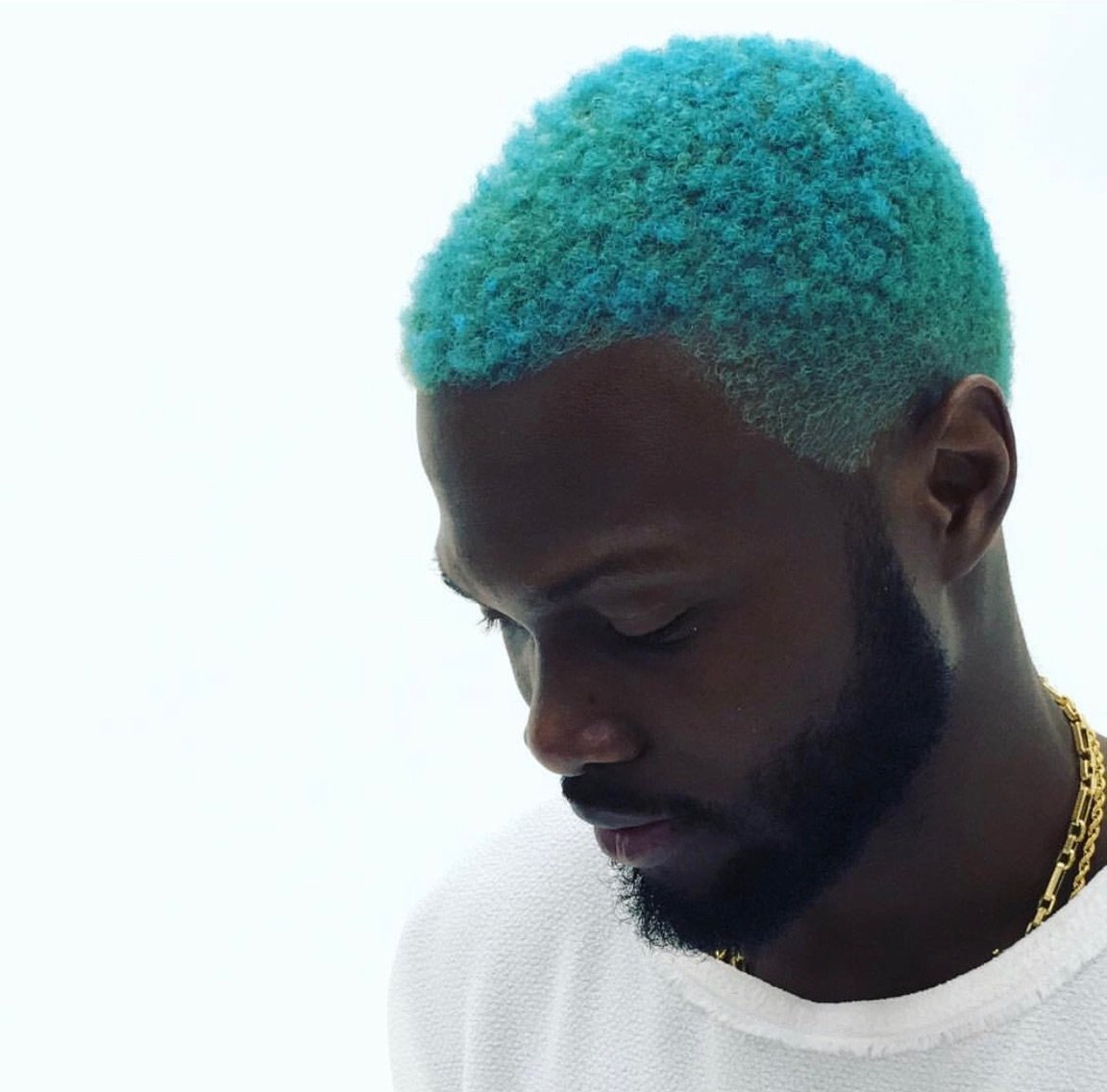 Since the official start of his career, WurlD has recorded with R&B singer Mario. He has also released a single called “Follow You” which was certified Gold.

In 2016, he released “Show You Off” which is steadily gaining popularity.