Eudoxie Yao or Queen Eudoxie as she was known on Instagram is a semi-media personality who has amassed a large social following – 434,000 IG followers to be exact, due to her enormous backside. However, her page has since been shut down.  The Abidjan, Cote d’Ivoire native is often stopped and gawked at in the streets due to her 60-inch backside.

Yao, who weighs 209 pounds says she hasn’t had any surgical work done to enhance her appearance.  “I’ve never had cosmetic surgery. Never, never, never in my life. I’ve always been like this. My elders have bigger bums than me. It’s always been natural,” she tells the Mirror UK.

She describes her look as “ultra sexy” and doesn’t plan on changing it. “No one is going to tell me how to dress, how I should be. I love my curves! I can say now I love my shape!” 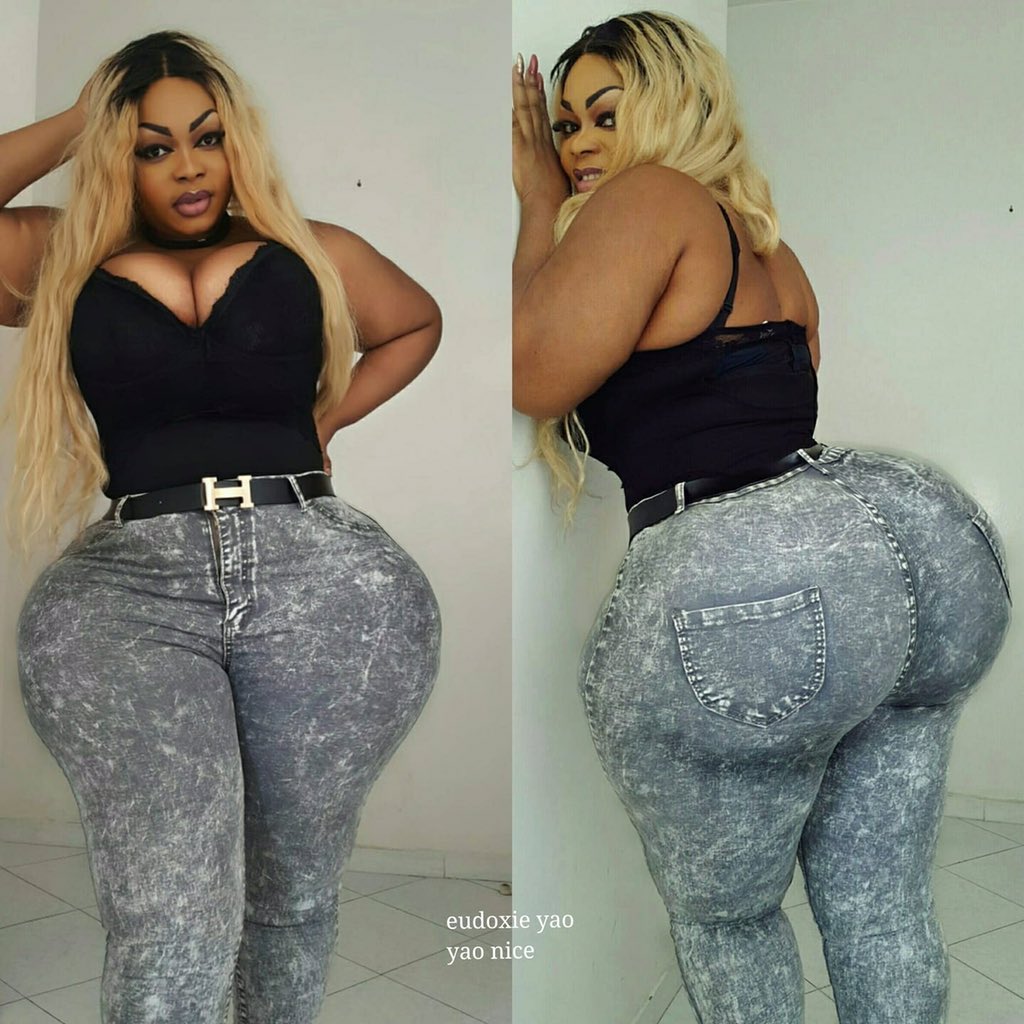 Due to her unique figure, Yao has had several television appearances, opportunities to attend special events and act as an on-air hostess.

Her confidence may seem standoffish to some but she didn’t get this way overnight. Yao explains, “There have been times when I haven’t felt attractive. When I began showing myself off on social media the negative comments used to really hurt me at the start,” “Often I’d read them and cry over them. Not in front of people, but I cried.” “Now I just ignore the nasty comments. I think those who write nasty comments aren’t particularly happy.”

Now she just ignores the hate and basks in her newfound confidence.

How does she maintain her looks? Besides trying to tone her arms, Yao isn’t on a diet. She eats whatever she desires. 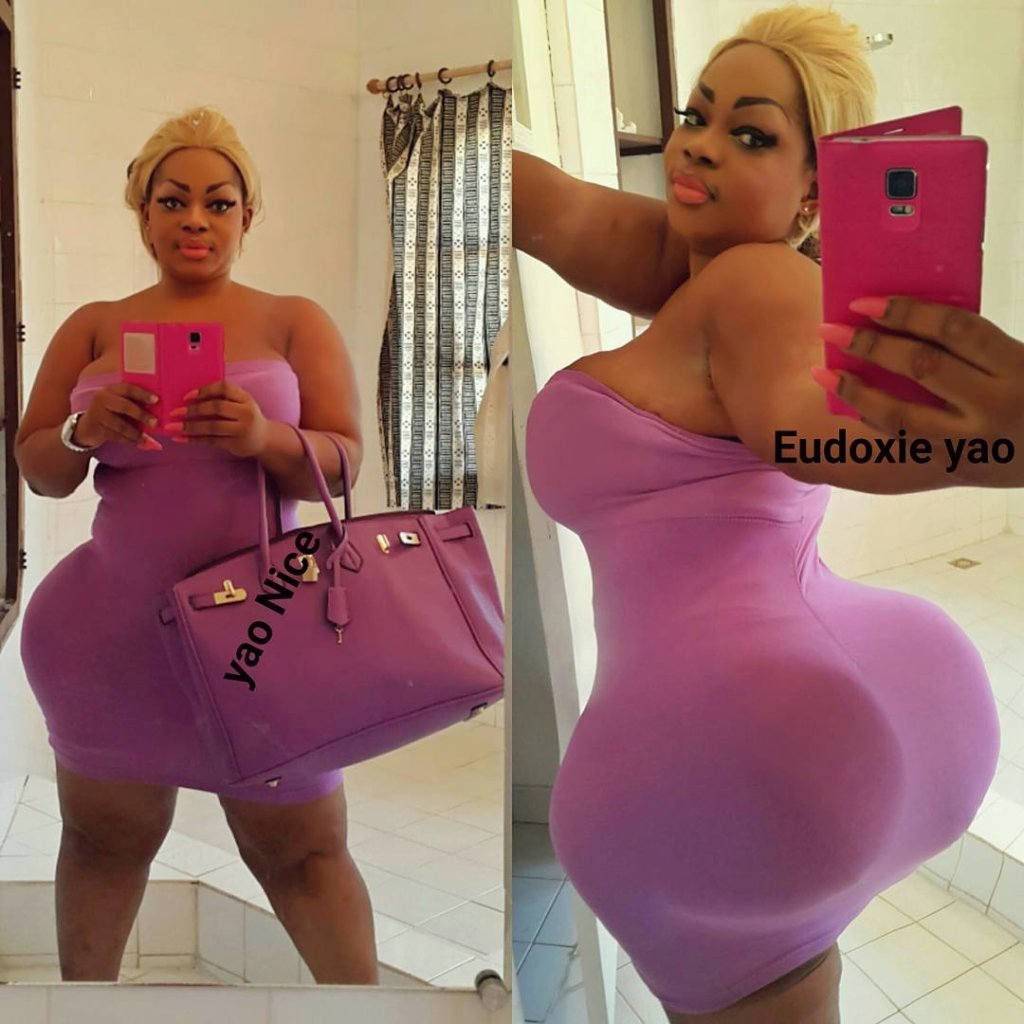 Though she seems to love the attention, Yao admits her curvaceous figure has dampened her love life.  Men are interested in taking pictures of and with her but don’t approach her otherwise. The type of man she’d like to have a relationship with is one who is a believer in God, and one who is kind and giving. Yao doesn’t place importance on their physical attributes.

Yao admires Kim Kardashian and has been compared to the media powerhouse.  “I’ve been compared to her, and what she does. She’s definitely my role model.” “Before, it was all about looking thin. But now, men are more attracted to women with curves. I think it’s changed a lot.” 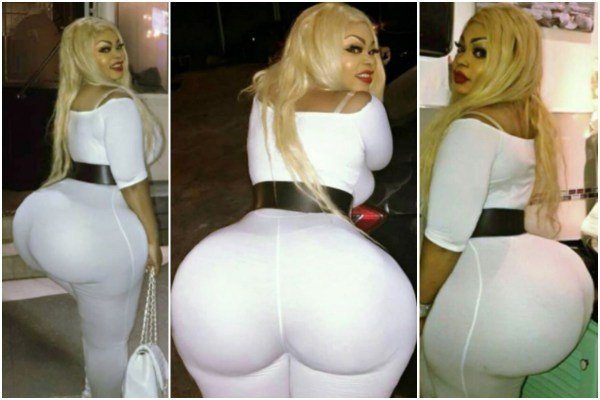 Yao advises women to own the skin they are in and embrace their curvy figures.  “People judge me a lot on social media because of my appearance and style.” “They say I dress too ‘sexy’. “They say, with my figure, I dress in a vulgar way.” “And my shape should be completely covered. I tell them no.” “You can be like me and sexy. You can be big, as I am, and wear tight-fitting clothes. And be at ease in your skin.”