The comedic sitcom titled ‘In the Long Run’ will feature Elba as Walter Easmon, a family man raising his children in 1980s London after freshly arriving from Sierra Leone.

Easmon works in a factory along with his friend Bagpipes played by British actor and comedian Bill Bailey. Craziness ensues when Easmon’s brother arrives at the Easmon residence and shakes things up a bit. 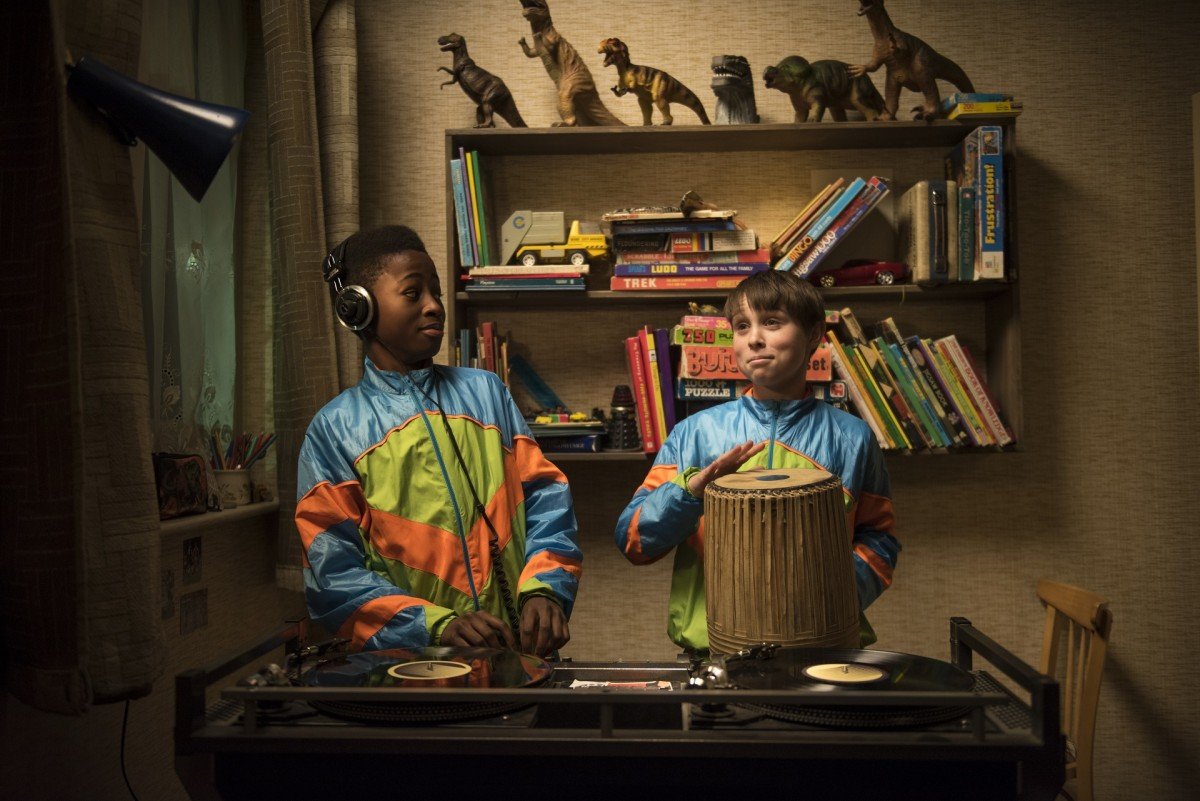 Scene from ‘In The Long Run’…photo credit: Sky

The show is loosely based on Elba’s life as a first generation British-Sierra Leonean with African immigrant parents. Elba explained to Variety, “I stayed out of trouble, on the straight and narrow. My parents were really protective. They wouldn’t let me out too much, didn’t let me into that space,” Elba said. “There were rules upon rules – ‘Big people are talking, you shouldn’t be speaking’. Or, ‘You can’t do that, you don’t wanna be like them boys.’”

“In the Long Run” will begin airing on March 29 on UK’s SkyOne. It is produced by Green Door in conjunction with Sprout Pictures.