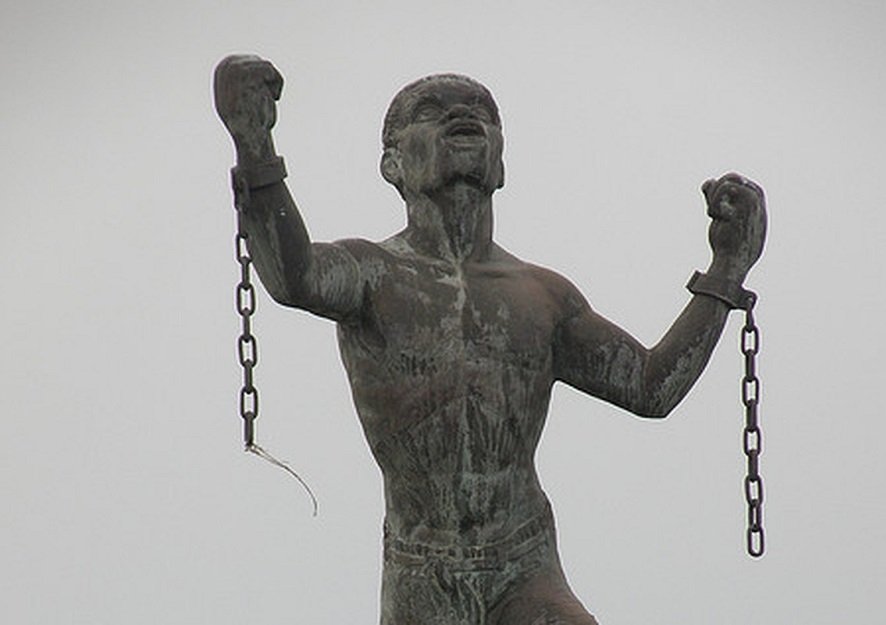 The Barbados Revolt of 1816, also known as the Bussa Rebbelion is recorded in history as the largest slave revolt in Barbados that took place in 1816. Despite being a two-day rebellion, it had a huge impact on the rise of several other slaves to rebel across the Caribbean and put a sense of fear and awareness in the Westerners.  Bussa is believed to be of Igbo descent from Nigeria. Slavery had been legal in Barbados sine 1616. Though the British Slave Trade was officially abolished in 1807, it was by no means an end to slavery, as it still persisted in some British colonies especially, the Caribbean. The  Act made the buying and selling of slaves from British ships illegal but had no provisions to free people who had already been enslaved.  This was misinterpreted by slaves in Barbados who had hoped that the terms included in the Act would cater for their freedom, but it didn’t and led to a series of revolt and rebellion against Barbadian slave masters. Bussa was a freed slave and ranger who was an officer among enslaved workers of an estate. He led four hundred slaves to set several cane fields ablaze and overthrow the white planter class, regain freedom, restructure the politics of the island and create a better life for black and coloured people. Unfortunately, Bussa died in the revolt along with fifty other slaves. One hundred and forty-four slaves were executed and another one hundred and thirty-two slaves were sent away to another island.