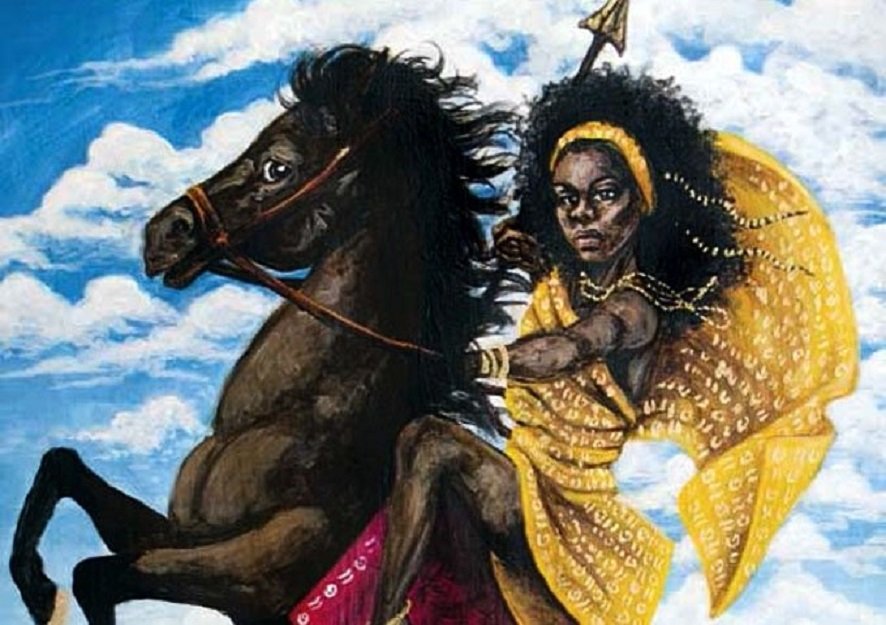 Akua is popularly known as Cubah Cornwallis and she was from the Ashanti Empire in Ghana which was then the Gold Coast. Nothing much is said about her life before being captured and sold off as an enslaved girl to the Caribbean. She was purchased by Captain William Cornwallis who later had an affair with her and made her his house help. William Cornwallis left Jamaica and Akua moved to Port Royal permanently and purchased a house that later became a hospital and short stay hotel. Her hospital and short stay hotel became the most visited in Jamaica and other parts of the Caribbean. Akua treated people from all walks of life and race and after a while, was recognised and crowned the Queen of Kingston, as elected by slaves in Kingston. It is believed that she is closely linked to slave rebellions, especially the Tacky Rebellion that lasted from May 1760 to July 1760. The British were highly suspicious of Queen Akua’s involvement in the rebellion and were worried about the power she possessed because of her supposed Obeah black magic practises. She was accused of taking the role of resistance force and was almost killed by the British. Rather than be killed, the British ordered that she be transported from the island in order to bring her power to an end. The plan was to sell her off to slavery again, but Queen Akua was successful in bribing the captain of the ship and was left on the western shores of Jamaica where another group of Fantis were. While in the western shores, she joined the Fanti community and later joined the leeward rebels. Unfortunately for Queen Akua, she was recognised, recaptured and executed by the British.