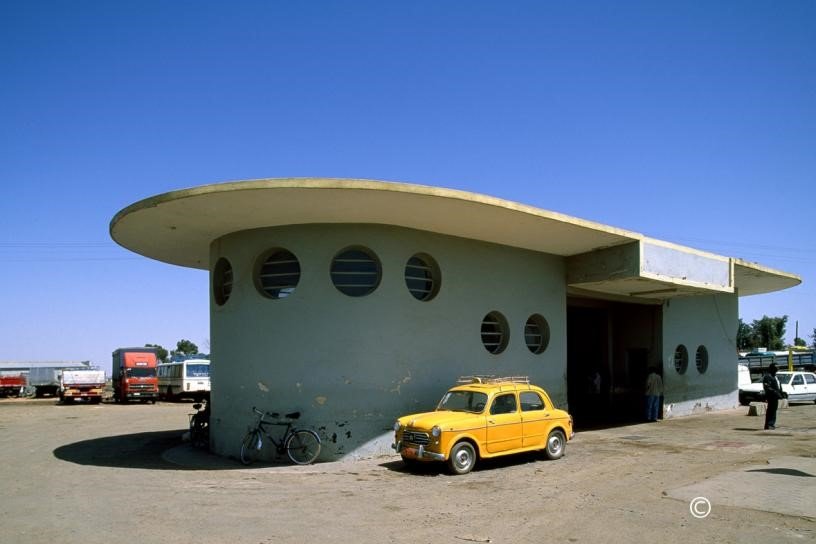 The city of Asmara in Eritrea has remained largely unchanged since its Italian colonizers left in 1941. Till date, old and still functional structures reminiscent of Italian architecture remain standing strong and give a brief of how life was in the colonial era. 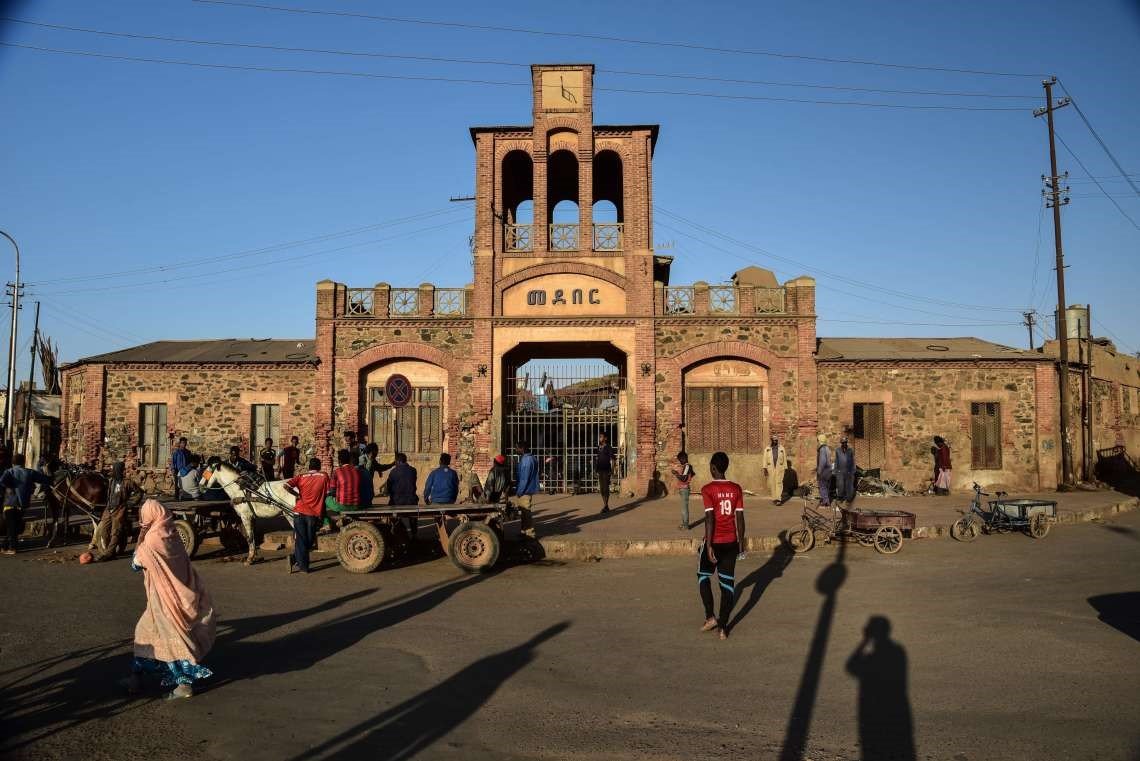 In recent times, Asmara has been placed on the tentative list to become a UNESCO world heritage site, as it has the most concentrated and intact assemblage of Modernist architecture anywhere in the world. 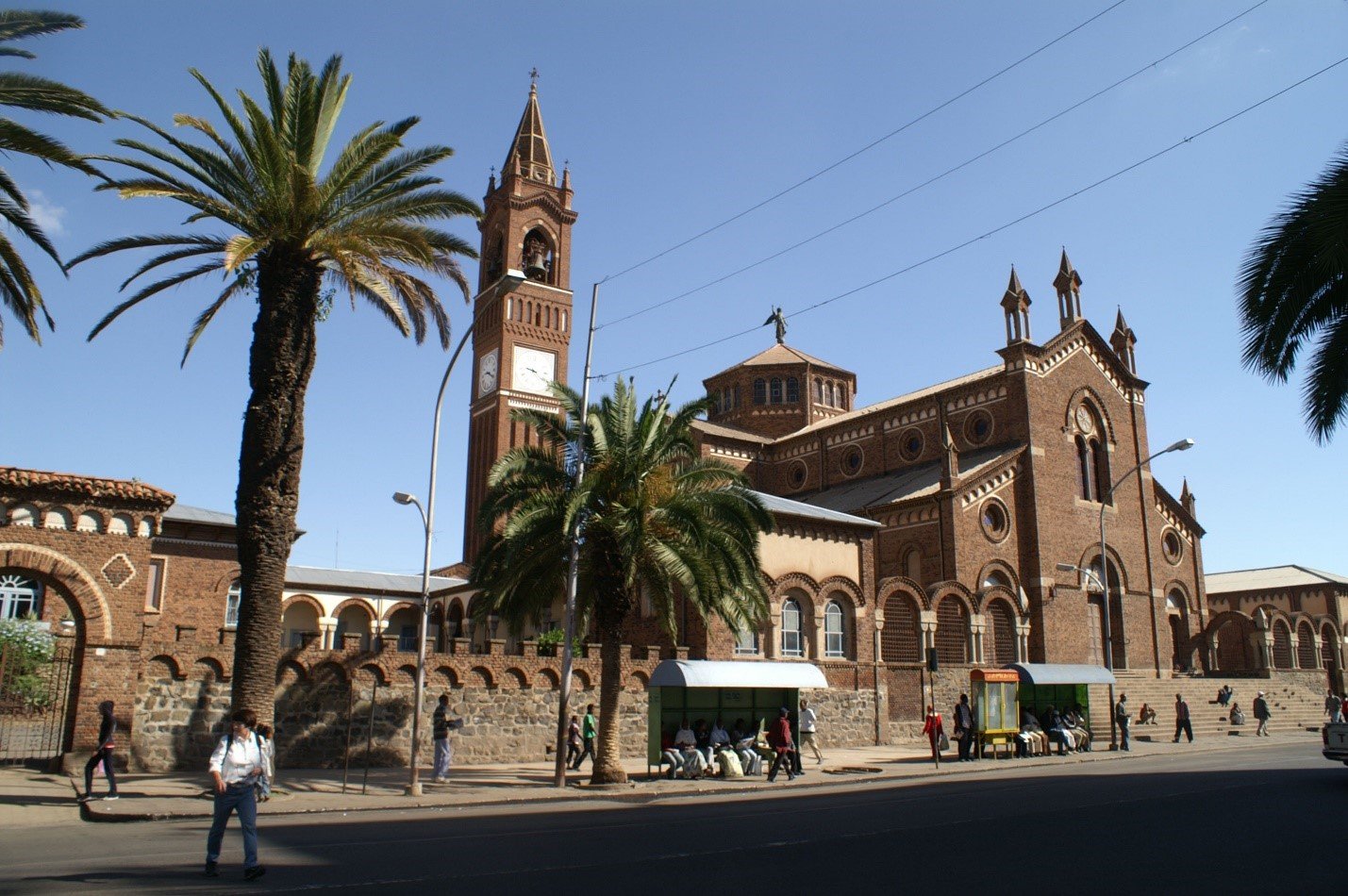 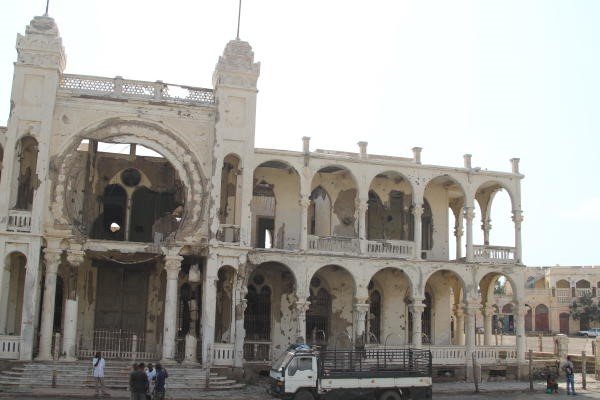 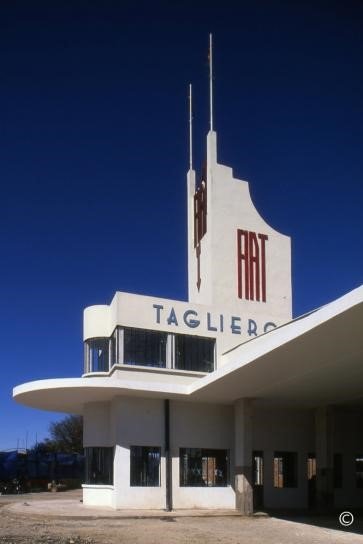