The official recognition of Afro-Mexicans happened in 2015, even though they have been in the country since the 16th century.

They have not only been neglected by the government but by other sectors, and this is the focus of the first-ever all-black film.

The story follows the lives of two Afro-Mexican women,  Juana and Magdalena, who are romantically involved with the same man called Neri.

It starts off with a Mexican immigration officer asking one of the protagonists “You are not Mexican, right?’ just because she is black. 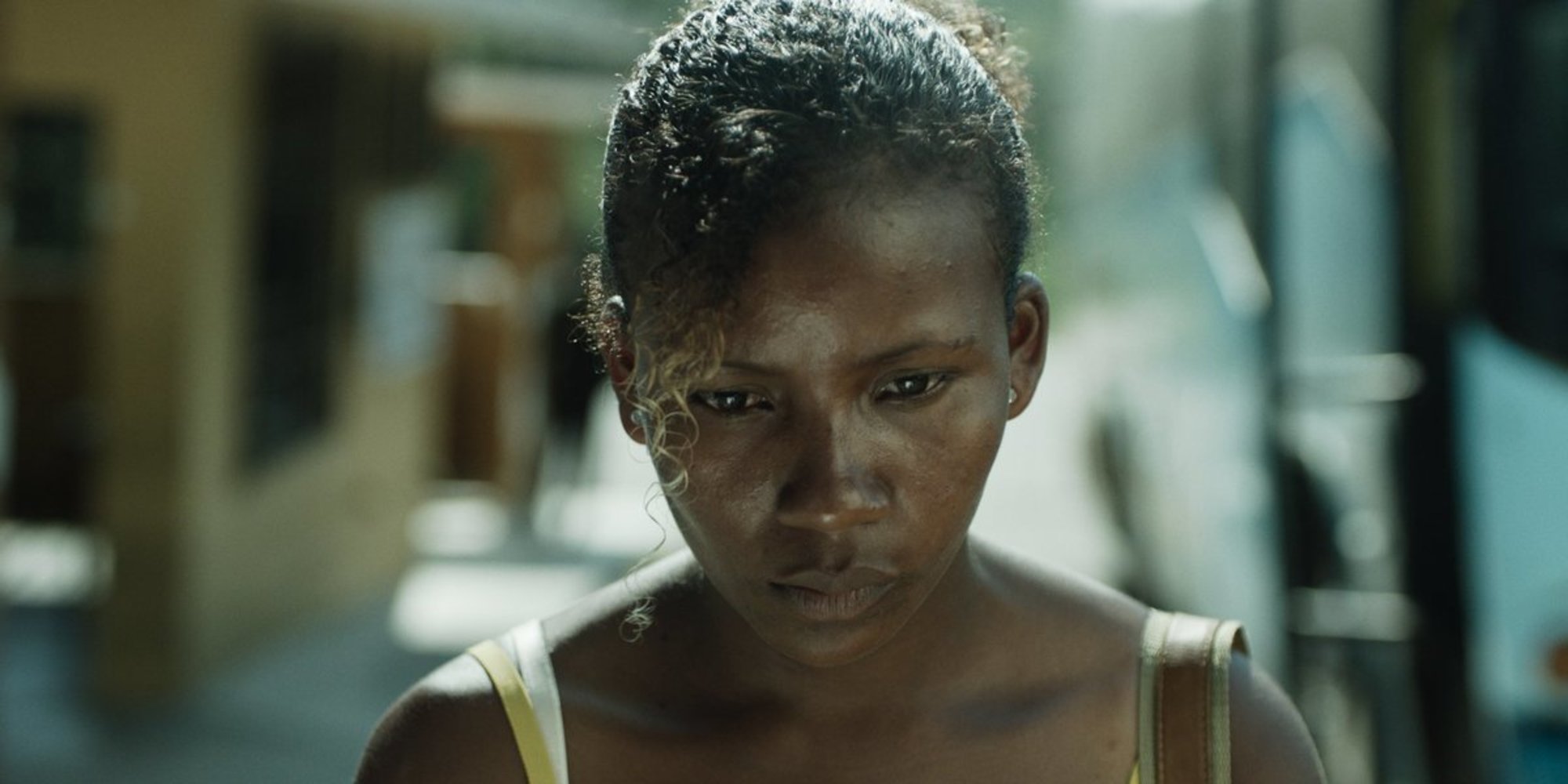 What makes the film refreshing is that it features non-professional actors and is shot in Costa Chica, a region in Oaxaca with one of the biggest populations of black Mexicans.

Although the Afro Mexicans have been featured in documentaries, this film is a fiction piece that captures the daily lives of Mexicans and the subtle and overt racism they go through. It further gives a glimpse of the music and natural background that adds flavour to their experience.

The film has already won a number of accolades including the Morelia Film Festival Award and the Tribeca Film Institute Award, and the cinematography award at the 2018 Guadalajara International Film Festival.

The film is already showing in Mexico and will be featured in the African Diaspora International Film Festival in Washington D.C.

Watch the trailer below.