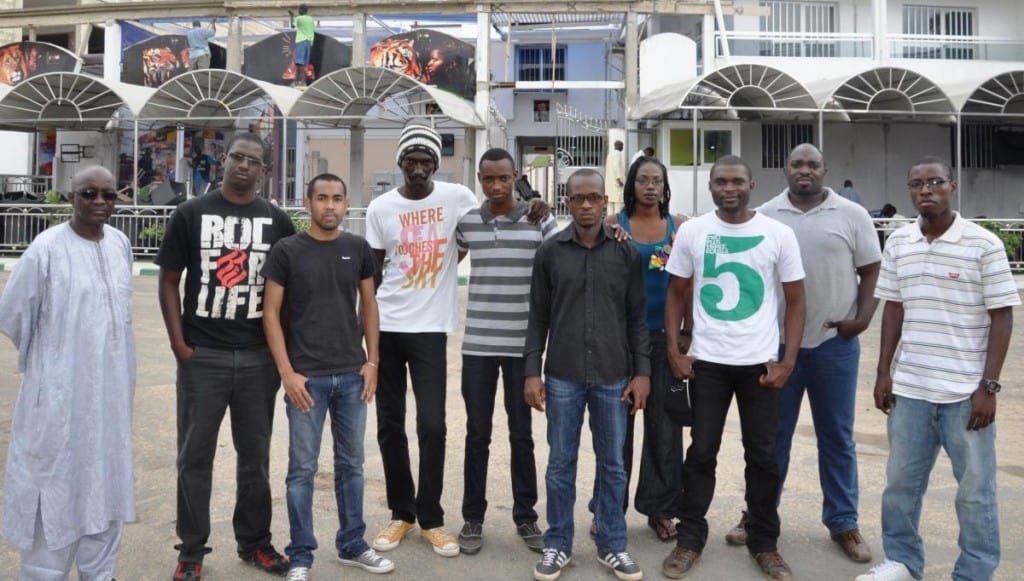 In a private school in Dakar, students are being given access to free training in 2D and 3D concept animation with the AACPCultures+ Programme, so don’t be surprised if their characters end up on a television screen near you soon.

With students hailing from Benin, Mali, the Democratic Republic of Congo, and Madagascar, among others, they spend their days bringing their drawings to life at the IAM (African Management Institute).

Director of Studies and lead trainer Malik Faye Diagne says, “People from Asia tell their stories using this medium, and so do Americans, Europeans, and Arabs. I think it is time for Africans, too, to hop on this train.”

The 10 students, who are the first group to take part in the program, will graduate next May. After graduation, the top students will receive funding to begin their start-ups in their respective countries.

The program, which was created by one of Senegal’s media moguls in February 2013 and is funded by the European Union, initially received more than 400 applicants.

Watch some of the students’ works of art come to life here: