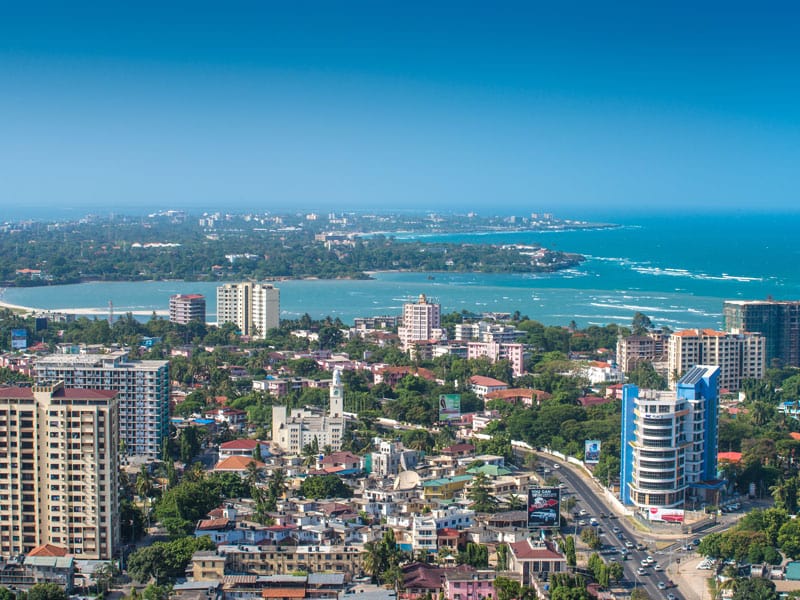 In the ’70s, Tanzania’s founding father and foremost nationalist Julius Nyerere shared his vision of relocating the country’s capital from the coastal city of Dar es Salaam 397 km inland to Dodoma.

Dodoma is located in the center of Tanzania, and Nyerere considered it the perfect location for a new seat of government for both administrative and logistical reasons.

President Nyerere believed the new location would be easily accessible to citizens from all parts of the country and move government closer to the grassroots. 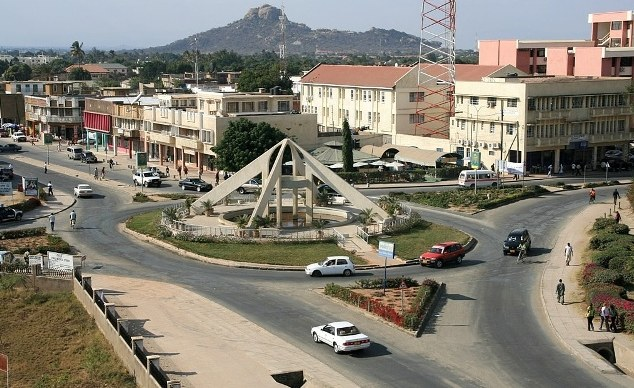 Dar es Salaam, the current capital, is Tanzania’s largest city. Located on the coast of the Indian Ocean with many important seaports, it easily became the commercial capital of Tanzania.

However, today, residents of Dar es Salaam often complain that their city is overpopulated and polluted and have embraced the impending move to Dodoma.

Over the years, the move to the new city has been slowed by poor funding, with nearly 40 years passing since Nyerere first announced the planned move.

The incumbent President John Magufuli, though, believes the move should be complete before 2020.