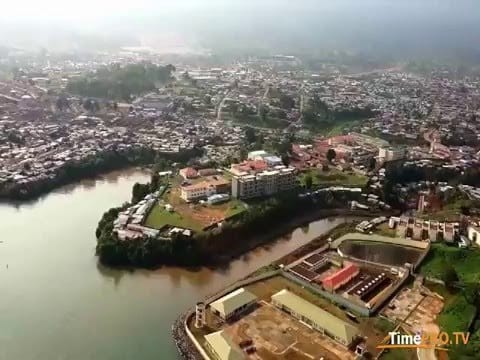 More than a decade ago, Equatorial Guinea, Africa’s largest oil producer after Nigeria and Angola, announced plans to relocate its capital from Malabo, on the coast, to a new city under construction deep in its remote jungle.

Oyala, the proposed new capital, lies deep in the middle of Equatorial Guinea’s rainforest region and is surrounded by several national parks close to its border with Gabon.

Equatorial Guinea officials say the new capital was conceived as a city of the future. It boasts a six-lane highway; a championship golf course; and a 450-room luxury hotel that is complete with a spa, theater, and convention center. The new capital is also home to the proposed International University of Central Africa.

When complete, Oyala is expected to have a population of at least 200,000 people in addition to serving as the seat of government and a new home for the president.