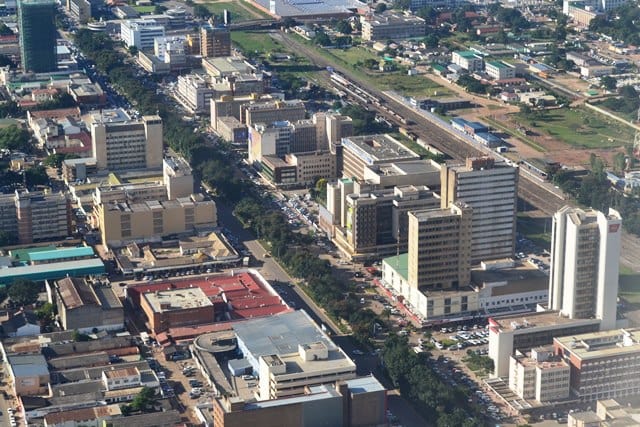 In May 2017, Zambian officials announced a proposal to relocate the country’s capital from Lusaka to an uninhabited site deep in the heart of the country.

Authorities say Ngabwe, an uninhabited marshland in the country’s Central Province about 120 kilometers (75 miles) north of Lusaka, will make a suitable new capital city for Zambia.

The area is prone to heavy flooding during the rainy season, but planning officials argue that it holds the decided advantage of being centrally located, making it relatively accessible from all parts of the country.

In addition, they say a new capital is needed to cope with Zambia’s ever-expanding population and the demands of a modern capital city.