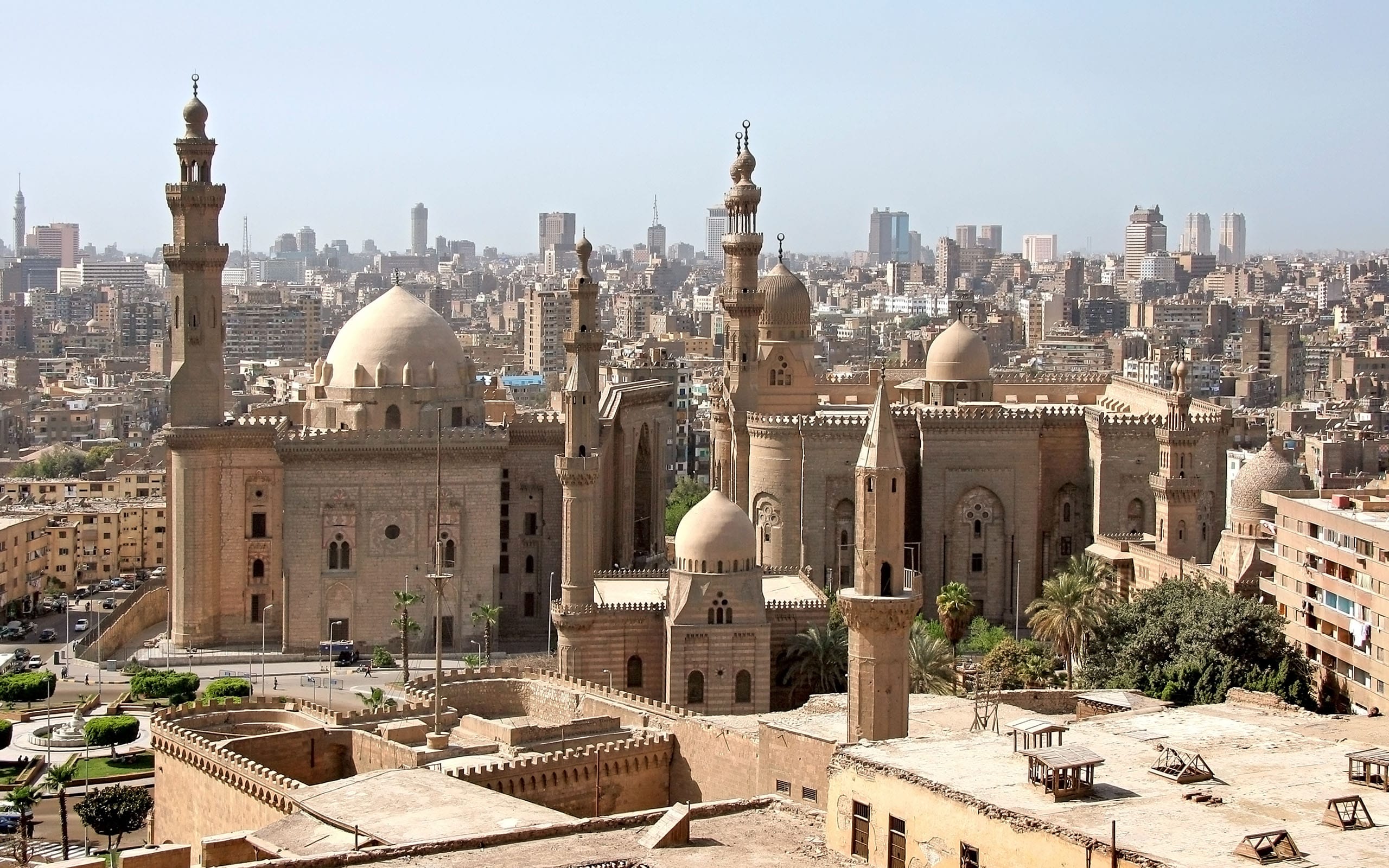 Egypt is in the middle of an ambitious project to build a new capital city in the desert, 28 miles southeast of the present 1,000-year-old capital Cairo.

Plans for the new capital were first announced in March 2015, and it is expected to be completed by 2021. 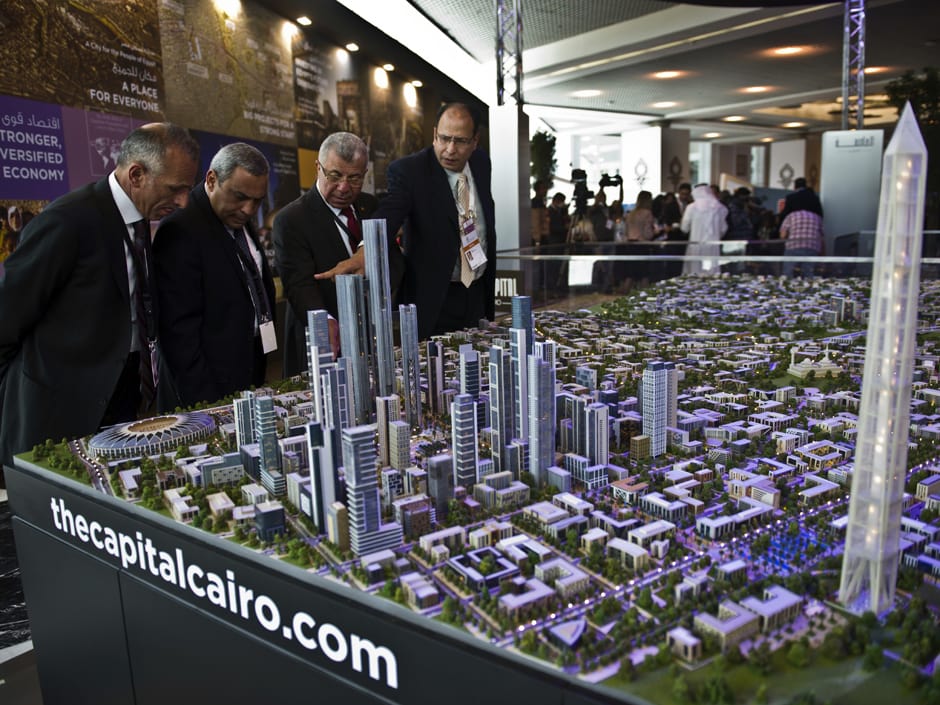 Egyptian officials say the move to the yet-to-be-named city is the solution to the perennial problem of traffic congestion and housing shortages faced by Cairo’s nearly 30 million residents.

On completion, the new capital is expected to cover a land area of about 700 square kilometers and it would boast the world’s largest park, in addition to smart villages, industrial zones, housing for 5 million people, and more than 1,000 mosques with a Saudi firm planning to build a 12.6-hectare mosque and an Islamic museum.