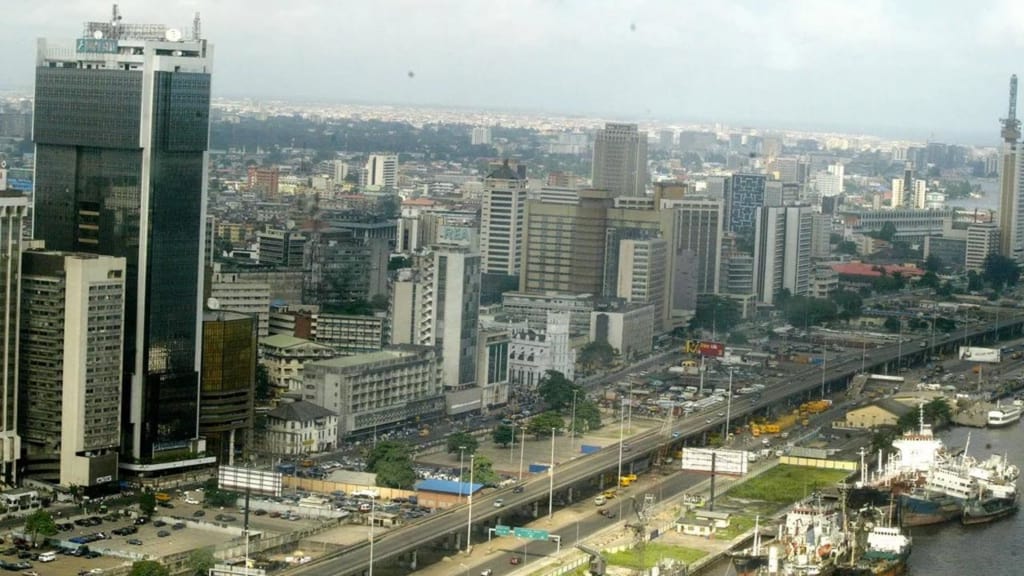 Following independence from the British, successive Nigerian governments considered moving Nigeria’s capital from the tiny coastal city of Lagos, which was already busting at the seams from overpopulation and overstretched facilities, to a planned modern city built from scratch. 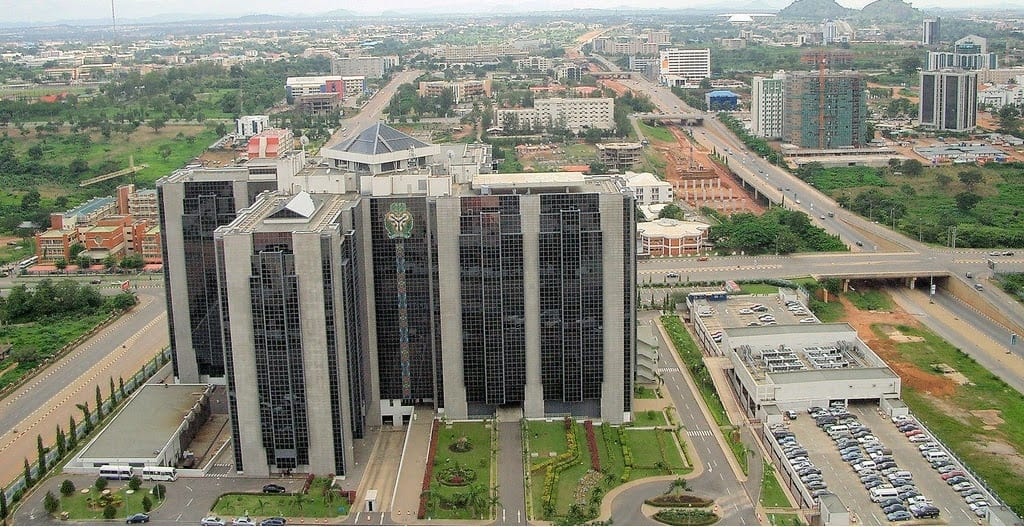 Keen to avoid the urban accident that Lagos had become, authorities launched a search for a suitable capital city and eventually settled on the choice of Abuja, an expansive and sparsely populated area located approximately in the center of the country.

In October 1984, Abuja was declared a federal capital territory, and in December 1991, Nigeria eventually moved its capital from Lagos 700 km inland to the new location of Abuja.

A 2006 national census put the population of Abuja at about 776,298, making it one of the 10 most-populous cities in Nigeria.

According to the United Nations, Abuja grew by 139.7 percent between 2000 and 2010, making it the fastest growing city in the world.