Archaeologists in Africa are deeply concerned about the rate at which ancient African rock art is diminishing.

What was once a priceless African heritage now faces enormous threat mainly from quarry workers who have continued to destroy ancient rock masterpieces in search of building materials and farmers who are looking to expand their fields, CNN reports.

“Rock art all over the world is fragile, but certainly it feels even more so in Africa,” David Coulson, a rock art expert in Kenya, said.

Coulson, who is the founder of Trust for African Rock Art (TARA), says he has spent the last two decades discovering, recording, and preserving ancient drawings etched on to stone in 20 countries.

“If we don’t really understand the importance and value of rock art, it won’t be here for long,” says Josiah Kabiru, a community ambassador for TARA in Kenya. 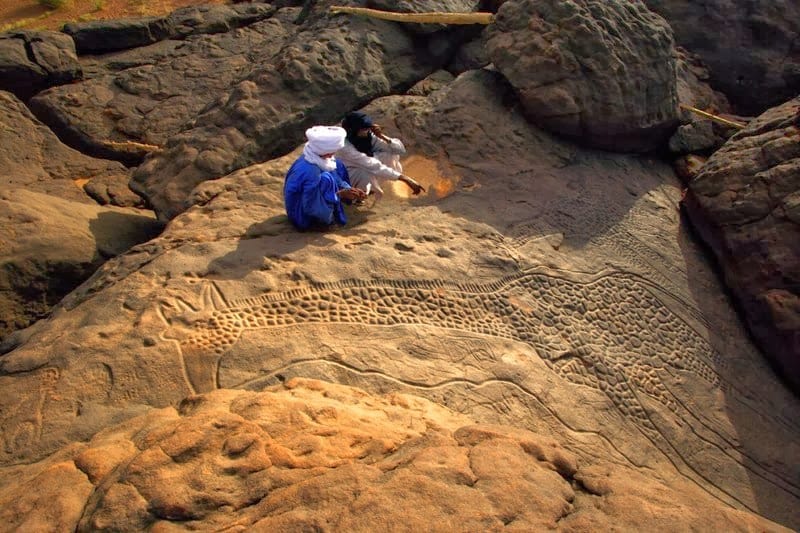 Many local communities have lost interest or do not understand the importance of preserving rock art as part of their heritage, and most of them don’t recognize that they are the custodians of the art.

“But once we engage them and show them how important it is for the heritage, then we can succeed in conservation missions,” Kabiru adds.

Coulson and Kabiru recently visited a 1,000-year-old heritage site only to find a few heaps of rubble replacing what was once an expanse of ancient symbols.

“We have lost a lot, and that’s very unfortunate and purely out of ignorance and out of greed. It is really a devastating situation,” Coulson said.

With the growing population in Africa and increasing demand for farming space and building materials, heritage sites, and particularly rock art sites, are under immense danger for extinction. 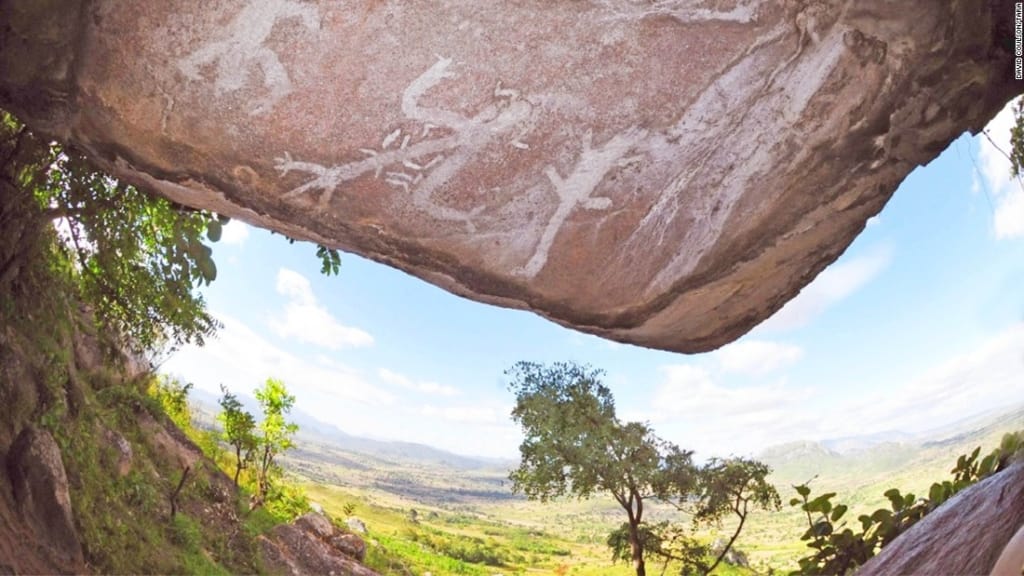 TARA is currently involved in a number of projects in Kenya to sensitize local communities on the importance of preserving these ancient masterpieces, including using the money generated by these community projects, through tourism, to pay school fees for local children.