On Saturday April 30, I attended the annual P.E.O. International Convention in Princeton, New Jersey. I was there, in part, to express my sincere gratitude to an audience of three hundred women as a recipient of a 2015-2016 International Peace Scholarship.

This scholarship provides financial support for international female students to pursue graduate studies in the U.S. and Canada.  Established in 1949, the fund has awarded more than $29 million in scholarships to 5,605 women from 174 different countries.

As a Sierra Leonean pursuing a master’s degree in international educational development at the University of Pennsylvania, I am honored to be one of 47 African women to have received this scholarship.  With this award, I have been able to further my research on gender education equality in Sub-Saharan Africa and never lose sight that African women possess untapped potential for global leadership and sustainable development.

In the United States, Senator Hillary Clinton is likely to become the country’s first female President.  And, just recently, the United States Treasury confirmed Harriet Tubman as the first woman and first African-American to be the face of its currency.

As women begin to occupy some of the most powerful positions in the world, prioritizing access to higher education for African women remains essential to ensuring that we acquire the knowledge and advanced skills critical to take our seat at the table of global leadership.

Africa’s new investments in higher education are the result of significant strides in expanding access to primary and secondary schooling. Yet the “massification” of higher education‘ across the continent has not yielded comparable developments toward gender parity.

According to the 2015 Global Gender Gap Index (GGGI), Sub-Saharan Africa has made the most progress toward narrowing its educational attainment gender gap over 2014.  But disparities between male and female higher education gross enrollment rate (GER) ratios persist. 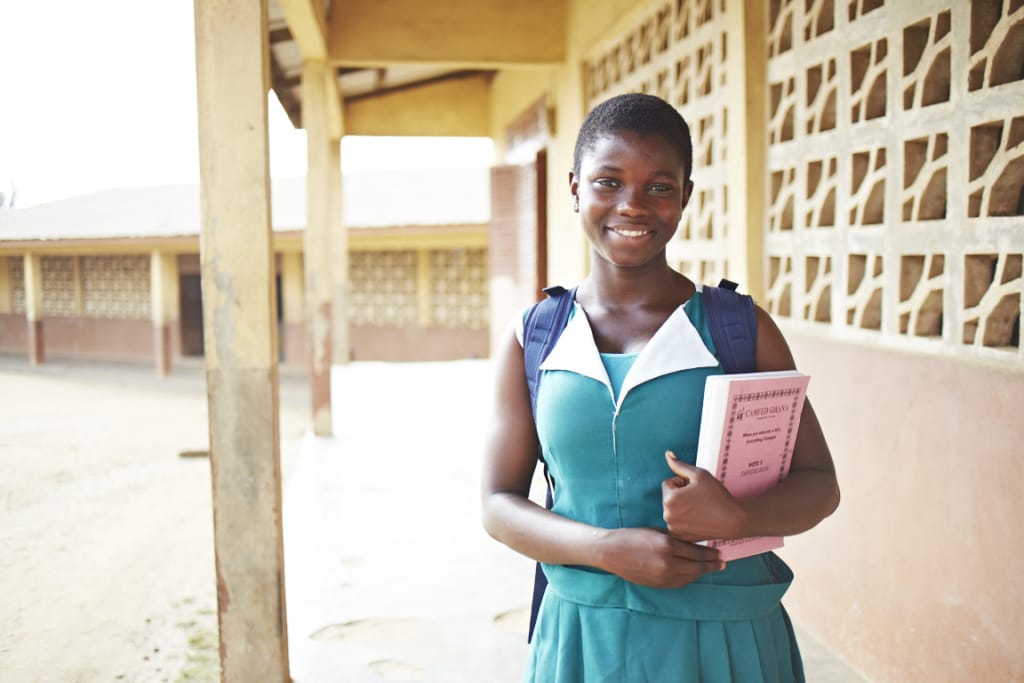 These disparities are hindering countries across the continent from meeting their education objectives.  Africa will not be able to uncover the full economic and social benefits of post-secondary education unless women are better integrated into higher education systems.

Many issues are implicated in the fight to increase access to higher education among African women. The following four solutions could be implemented relatively quickly to increase the number of African women attending university:

Advancing the global status of African women requires that colleges and universities, governments, international organizations, and others committed to gender equity expand access to safe and quality higher education.

There are many initiatives focused on this goal, and starting in June 2016, I will be in Senegal for a three-month research and development internship with UNESCO Dakar to support their work in gender and higher education.

During this period, I hope to support the organization’s work in providing other African women with the knowledge and advanced skills critical to transforming their communities and the world. 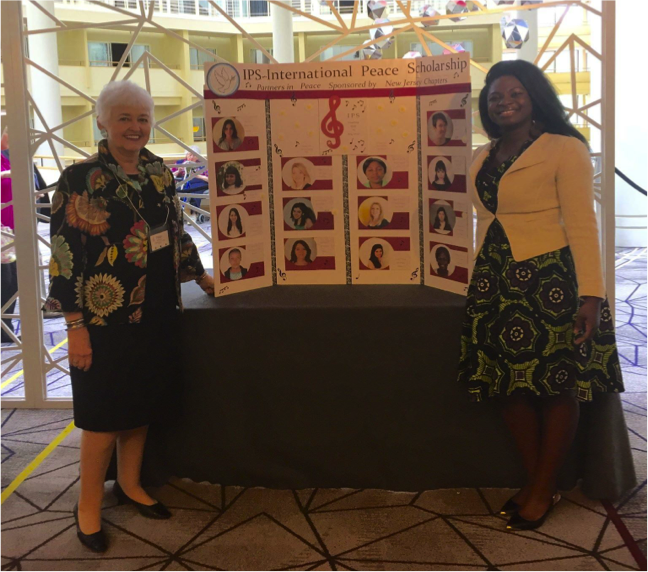 Figure . Ms. Peggy McDaniels (left) and myself at the P.E.O International women’s convention in Princeton, NJ.