Egyptian actress Rania Youssef is expected to appear in court on January 12 after she was charged with public obscenity for wearing a see-through embroidered gauze dress during a red-carpet event for a film festival in Cairo.

The 45-year-old actress took all the attention following the December 1 event after her pictures in the dress that revealed the entirety of her legs and half of her butt cheeks went viral on social media.

The actress was reportedly called out by a group of lawyers who went on to file a complaint and opened a case at the country’s chief prosecutor’s office. 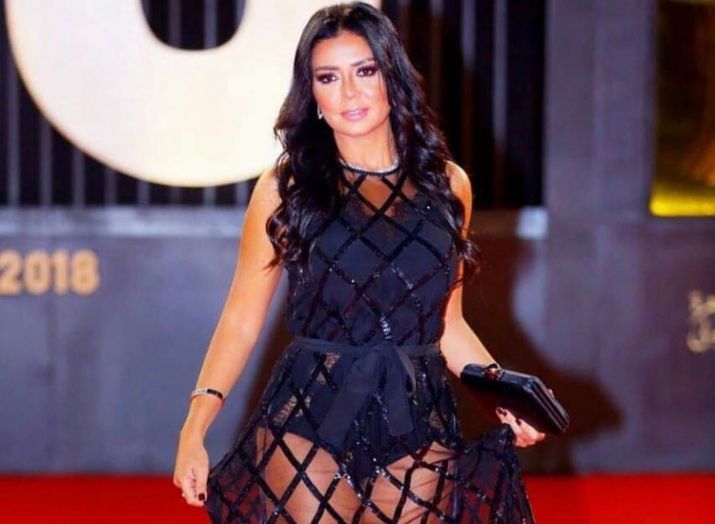 News about Rania Youssef’s court appearance hit social media when the Egyptian-American freelance journalist, social commentator and women’s activist, Mona Eltahawy, took to Twitter to call out the Egyptian government and share a video that showed the popular actress’s dress.

#Egyptian actress Rania Youssef will stand trial in January for “inciting immorality” because of this dress. I can think of a million more things more “immoral” in #Egypt.
e.g: When will Sisi & his officers stand trial for the massacre of a 1000 in 2013? pic.twitter.com/ICW27SIZsX

Rania Youssef took to Twitter to apologize to every person she had offended through her dressing and later released a full statement in hopes of getting herself out of the court appearance. However many Egyptians seem to be in full support of the obscenity charge as they describe her outfit as inappropriate and against religious morals. 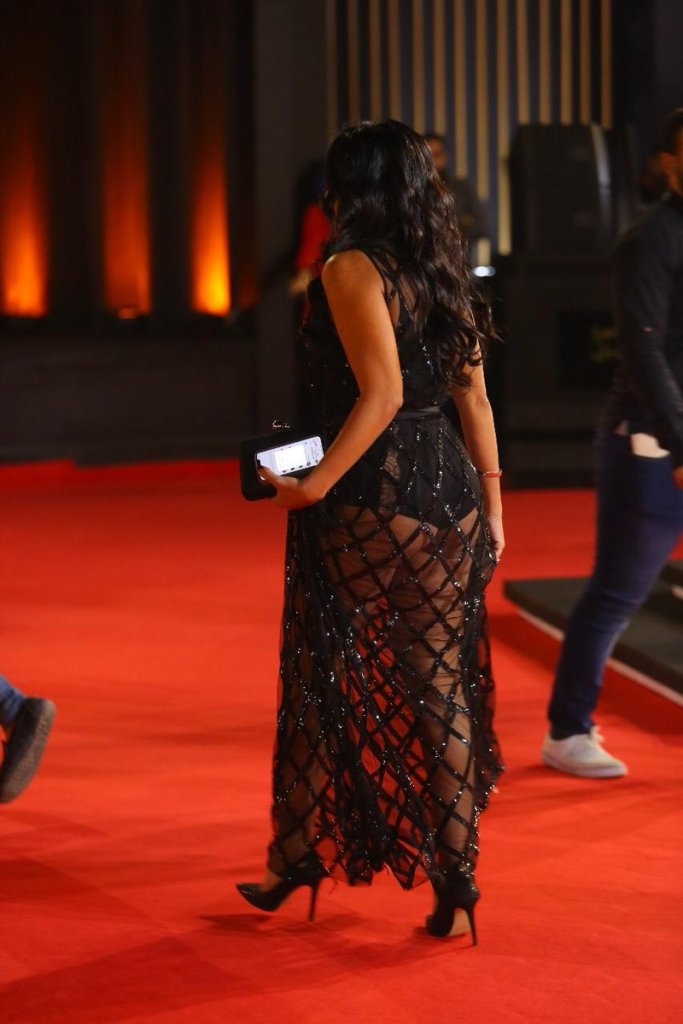 Rania Youssef is a popular Egyptian actress accused of showing too much skin during public appearances and being a wrong influence on young girls. Born in Cairo in 1973, Rania worked as a model before going into film.  The 45-year-old actress is likely to face at least five years in jail if found guilty of inciting immorality and debauchery. 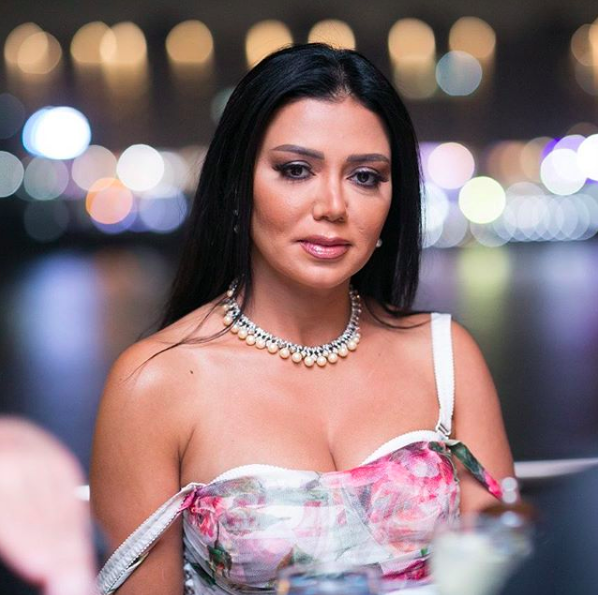 Last year, popular Egyptian television presenter, Reham Saeed, was suspended for three months for discussing extra-marital affairs by introducing a married woman and her lover on her show. She has also been accused of exploiting stories for attention, resulting in two prison sentences for defamation in 2016 which she narrowly escaped after appeals. 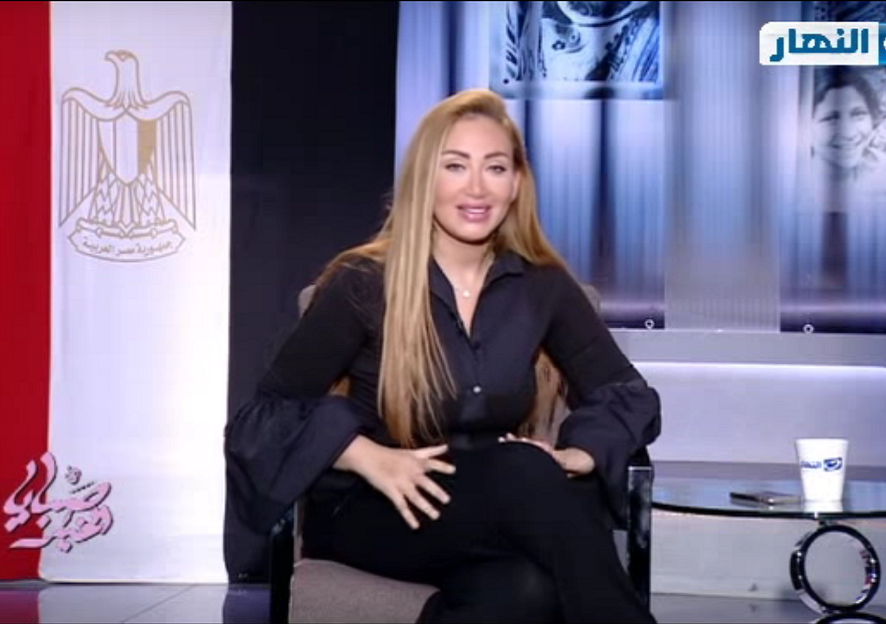 The head of the Egyptian media union Hamdy El-Konayissy had said last year that Saeed discusses deviant issues in Egypt which “breached professional and ethical standards.”

Other television presenters in Egypt have faced similar reproach from authorities including notorious presenter Doaa Salah who was sentenced to three years in prison in 2017 over a statement she made on her show that was deemed immoral.

A misdemeanour court in Cairo found her guilty of inciting debauchery and sentenced her to three years in prison including a 10,000 Egyptian Pound ($566) fine to be paid to a lawyer who filed the lawsuit against her.

The episode of her “With Dody” show that got her in trouble discussed the choices of women to be single mothers. The show was suspended for three months by Egypt’s media union which said the discussion “promoted immoral ideas that are alien to our society and threaten the fabric of the Egyptian family.”

They also accused her of performing “bizarre and controversial acts” on her programme including wearing a fake pregnant belly and opening her show with a bubble bath in a bathtub.

Egypt is a conservative country with a censored media that has been shut down on several occasions to curb the spread of information. Journalists have also been arrested and jailed for doing their work.