China describes itself as the friend of Africa as it strategically offers a helping hand in the infrastructural development of the continent while it positions itself as a global superpower.

The Asian country has won the hearts of many African leaders and continental bodies with its several generous projects that have raised eyebrows among the international community and cynics who claim China’s interest in the continent is to overburden countries with debts to enable neo-colonisation.

China has emphasized on a win-win cooperation as it recently opened up its market to Africa and the world during the maiden China International Import Expo (CIIE) fair in Shanghai which was opened by Chinese President Xi Jinping.

Jinping said the fair is “a major policy for China to push for a new round of high-level opening-up and a major measure for China to take the initiative to open its market to the world.”

“All countries should be committed to opening up and oppose protectionism and unilateralism in a clear-cut stand,” he added during his keynote speech at the opening ceremony attended by a total of 172 countries, regions and international organizations from five continents. 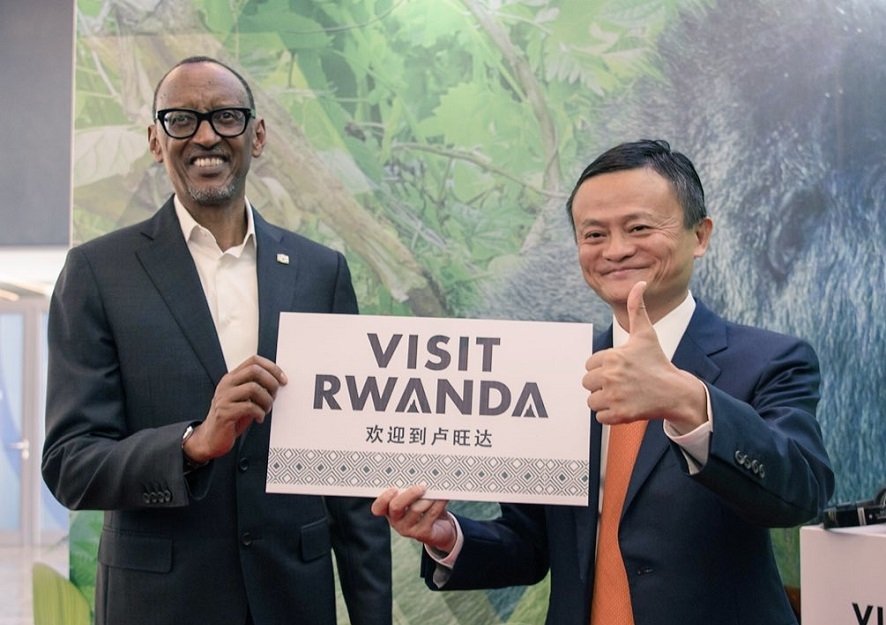 “Rwandan producers will be able to sell directly to a much larger set of customers than before while bypassing costly intermediaries. This improves productivity and profitability. There really are no downsides to doing business on a global scale,” Kagame said recently at the launch in Kigali.

He added that Rwanda values its relationship with the Chinese private sector and focuses on mutual benefit to improve productivity and profitability for Rwandans.

Among others, China built the $200 million African Union headquarters in Addis Ababa, Ethiopia in 2012 at no cost to the continental body. The Asian country also signed an agreement to build the headquarters of the West African regional bloc ECOWAS with a grant of $31.6 million. 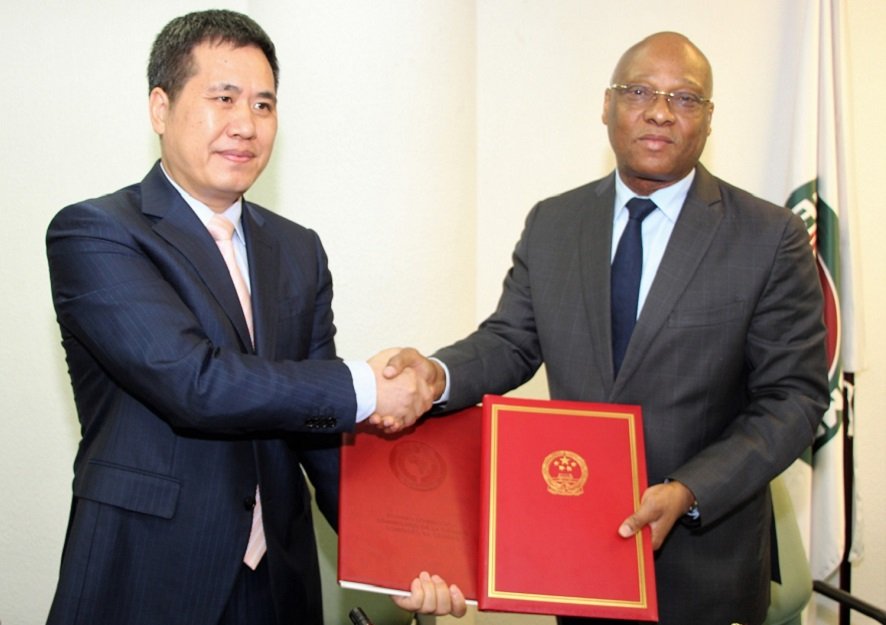 China recently offered $6 million to Ethiopia to launch its first satellite into space in September 2019. It will also provide training before the launch of the satellite which will be done from China.

Senegal will open the world’s largest museum of black civilization on December 6 in the capital, Dakar, after 52 years of waiting due to lack of funding. China donated $34.6 million for the dream of the country’s first president, Leopold Sedar Senghor, to come into fruition.

China is also building the parliaments of these three African countries as a gift to them in the form of grants.