Puni acquired Calcio Como for £206,000 in a bankruptcy auction, according to the Bleacher Report. Bankruptcy trustees say more than 30 interested buyers submitted bids before the committee eventually settled on Puni’s offer.

Following Puni’s purchase, the club will now be known as “FC Como.” The new acquisition, however, comes without the club’s board, the Calcio Como brand, and training ground facilities.

Following the purchase, a statement on the club’s website reads:

Mrs. Puni Essien and her team will soon be in our city to meet the fans and supporters of the club. In the meantime, they intend to let you know that they are honored to be here, in Como, and become part of a club which boasts 110 years of history. 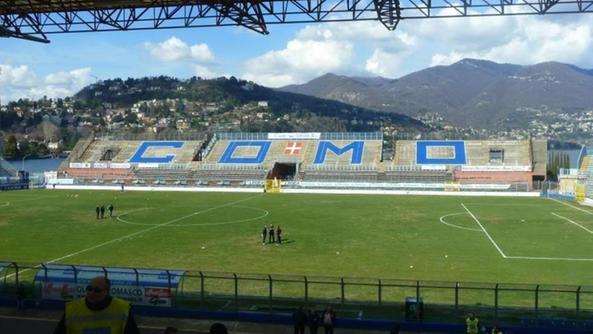 FC Como featured in the top Italian flight in the 2002-03 season, but a string of successive relegations saw them plunge in to the lower divisions and eventual bankruptcy.

In 2005-06, they re-entered Italian football by playing in the fourth division. They rose steadily and even featured in the second division as recently as last season, but a recent spell of relegation and bankruptcy have brought the club fresh problems.

The club currently sits in seventh place with 44 points in Group A of the Lega Pro standings, with only a slim chance to qualify for the playoffs. 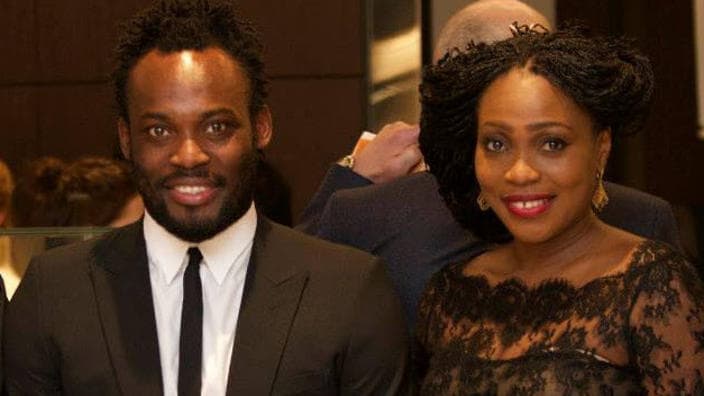 Puni is a British citizen of Ghanaian ancestry, an accomplished business woman, and philanthropist who is quite popular on the Ghanaian social scene.

She worked briefly as Essien’s publicist before the two got married in a secret ceremony in 2012. Their union is blessed with three kids. She currently runs the Michael Essien Foundation, a local non-profit started by the former Chelsea and Real Madrid midfielder.