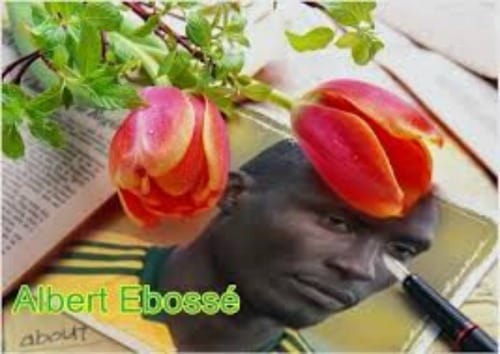 Cameroon (Face2Face Africa)  Following the death of Cameroonian soccer striker Albert Dominique Ebosse Bodjongo Dika, who was killed by a “projectile” thrown by his own club as he was playing professional soccer with Algerian club Jeunesse Sportif Kabylie (JSK), the Confederation of African Football (CAF) honored the fallen striker by creating and attributing a trophy to his name known as the “Albert Ebosse Trophy.”

CAF unanimously took the decision to honor the striker through its 18-man executive committee members in the Ethiopian capital, Addis Ababa, on Saturday, September 20, 2014.

The “Albert Ebosse Trophy” will be handed out every year to a country whose national side and club would have showed proof of fair play at the end of a soccer season. Furthermore, countries whose national selection and club receive the least number of yellow and red cards throughout a football season and displays professionalism when receiving guest teams will be awarded this trophy.

Often in Africa, both national and club selections have been kept waiting at airports for very long hours upon arrival before they are then taken via buses to their hotels, which are substandard. 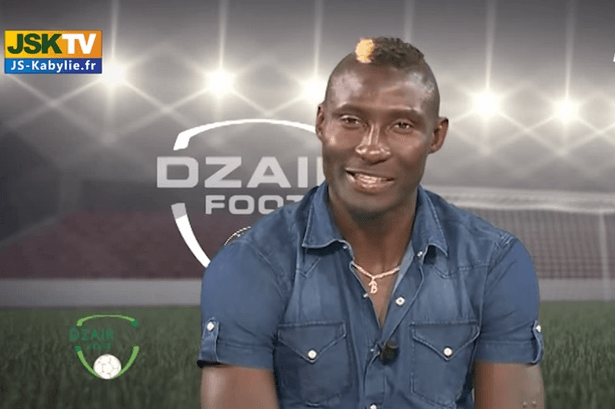 According to CAF, the Albert Ebosse trophy will go a long way to instill the spirit of fair play not only on the pitch, but also in the manner in which club officials receive visitor teams and officials.