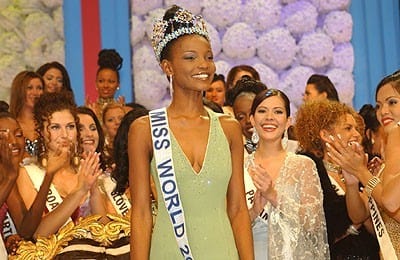 Even though Egyptian national of Greek descent Antigone Costanda won the Miss World competition in 1954, Agbani Darego, a model and beauty queen, became the first Black African to win the competition when she was crowned queen in 2001 in a ceremony in Sun City South Africa.

During her reign, Darego participated in several fashion shows to raise funds for charities. She also appeared in several commercials and even negotiated a modeling contract with Donald Trump’s modeling agency.

She landed a three-year contract with L’Oreal (pictured), becoming the only Black model to accomplish that after American Vanessa Williams.

Darego has a degree in Psychology from New York University. 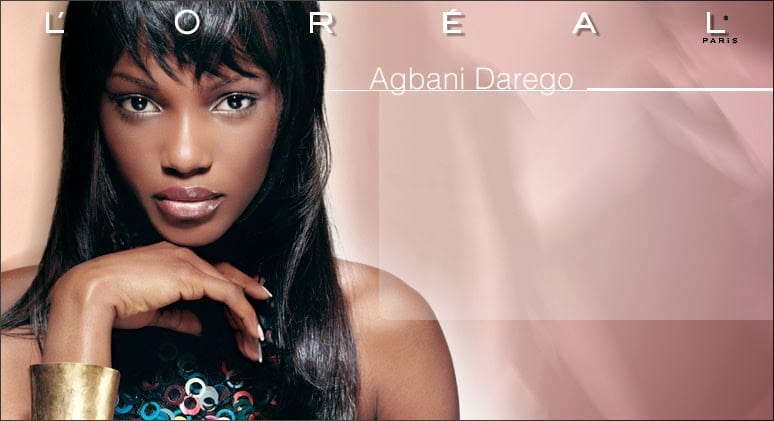