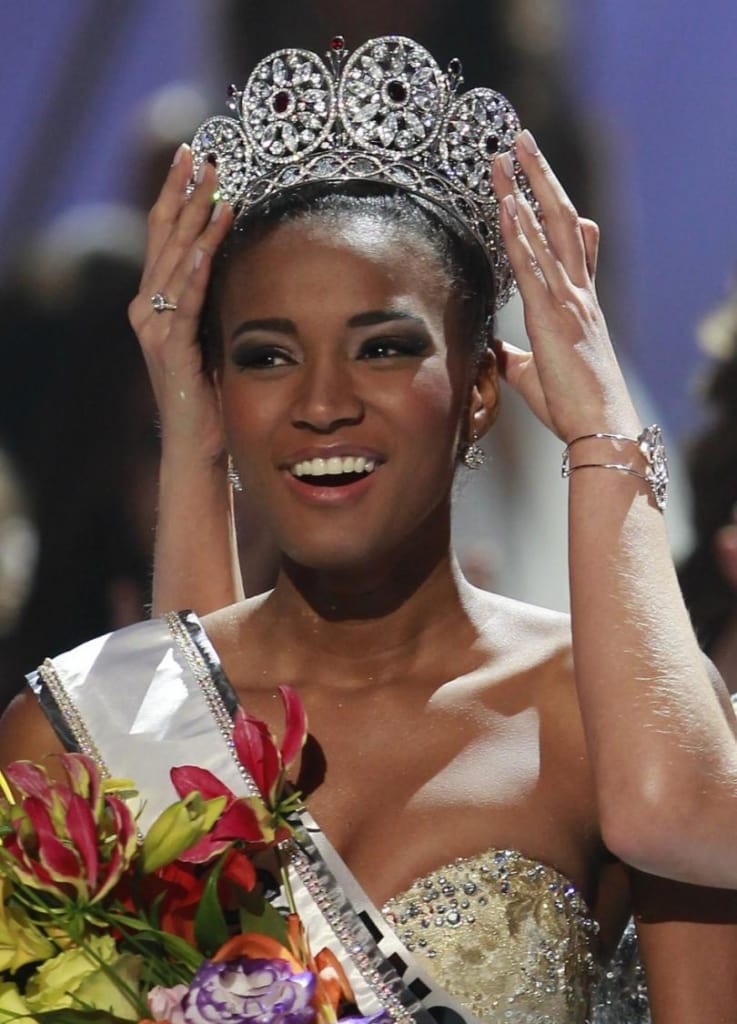 TV host, model, and actress Leila Lopes won the 2011 Miss Universe at a ceremony in Sao Paulo, Brazil. Before her win, she was at various times Miss Angola UK and Miss Angola.

During her one-year reign as Miss Universe, Lopes visited several African and Caribbean countries, attended the UN conference on sustainable development in Brazil, and was invited to walk the red carpet at the Cannes Film Festival. She also had several photo sessions, appearing in the Portuguese edition of Maxim magazine. 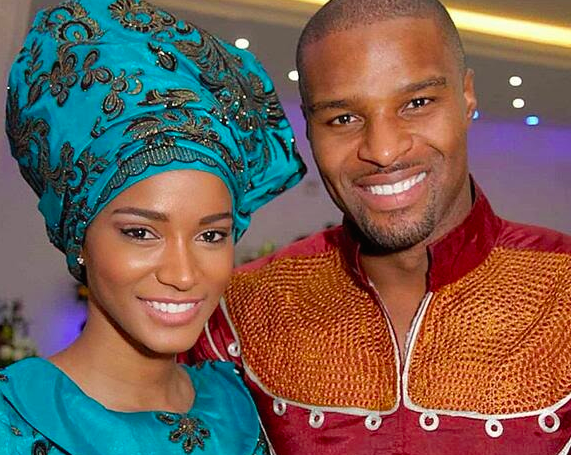