Fashion trends as always, continue to be recycled from the past. Just like skinny shades and waist bags, the berets seem to be slowly warming its way into the hearts and closets of many. We can recount the number of times our favourite celebs have worn this 19th-century popular fashion accessory.

But did this trend ever go away, or has it been making rounds in other spheres than fashion?

Berets have been worn in the past for more serious reasons, as opposed to just being a fashion trend. Revolutionaries such as Fidel Castro, the Black Panther Party, Che Guevara and Thomas Sankara have been linked to the beret. 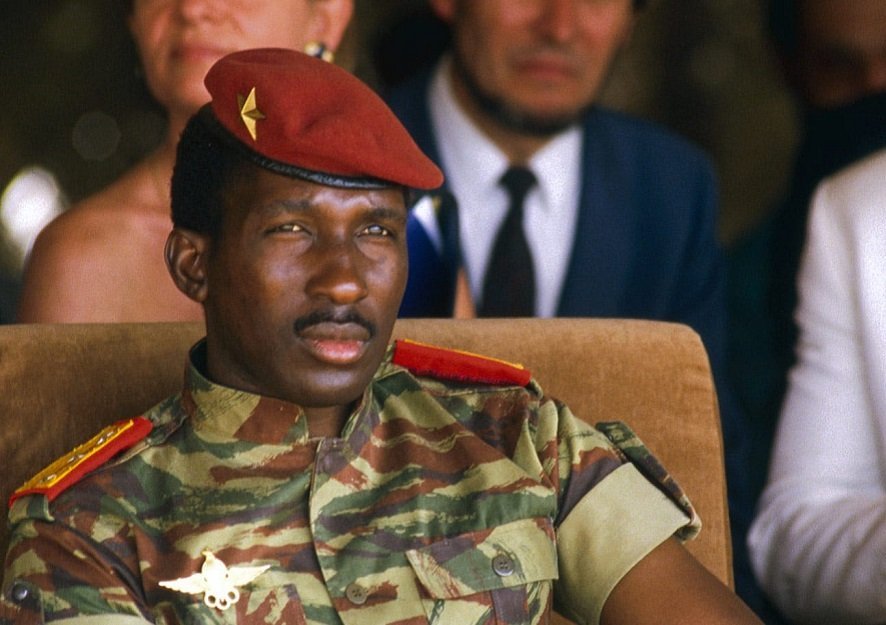 Thomas Sankara in his signature beret

The beret is worn in Burkina Faso in solidarity of their iconic ex-leader Thomas Sankara, who was president from 1983 till his assassination in 1987. He was highly respected by his African counterparts. His revolutionary ideas and dreams for his nation, even though he was unable to accomplish most of them, make him a hero. He has often times been described as the African Che Guevara. 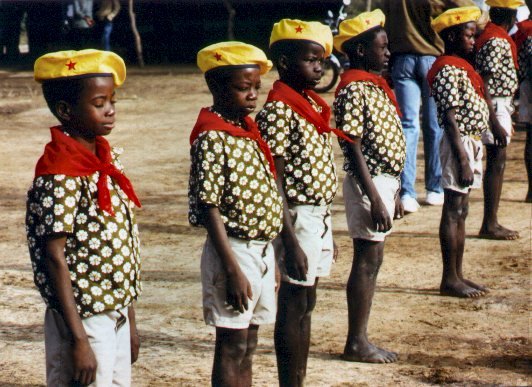 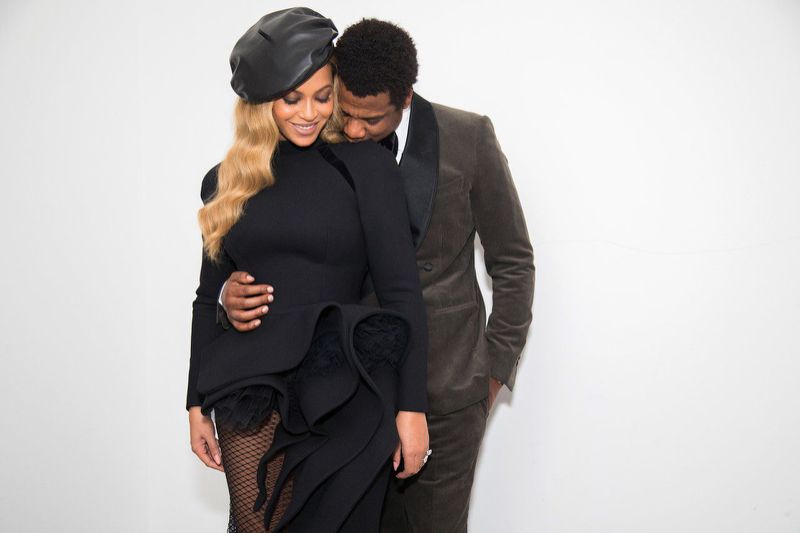 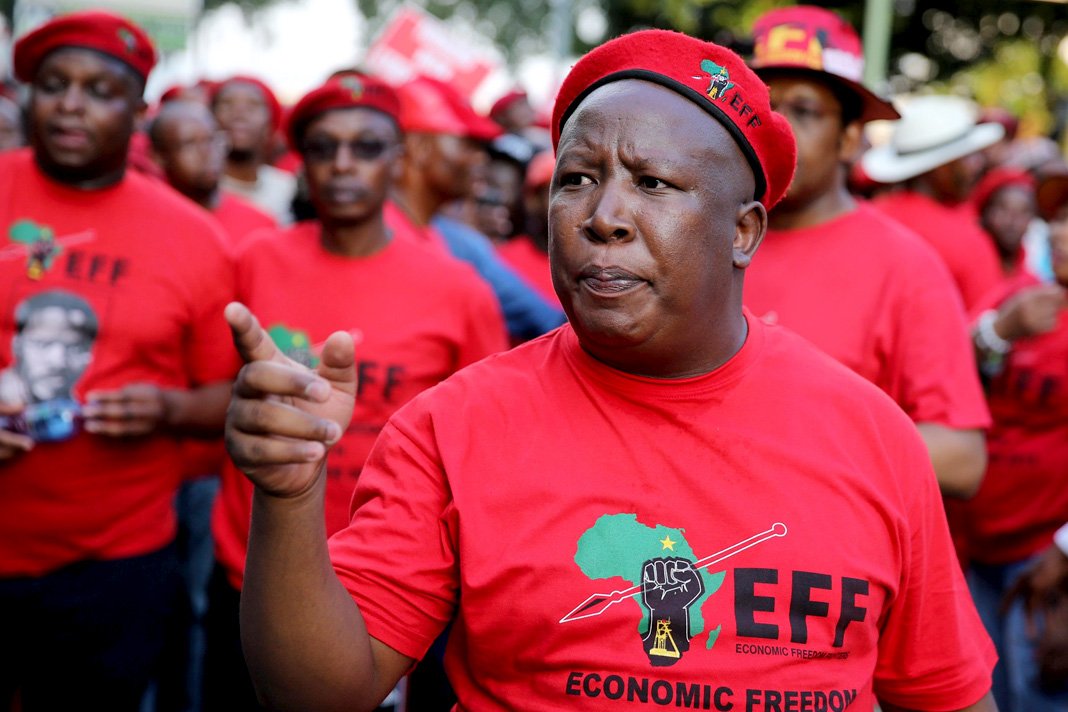 Regardless of whatever reason you choose to associate the beret with, it has made a return to the fashion scene and we like what we see so far. Check out below how some people are rocking this trend: 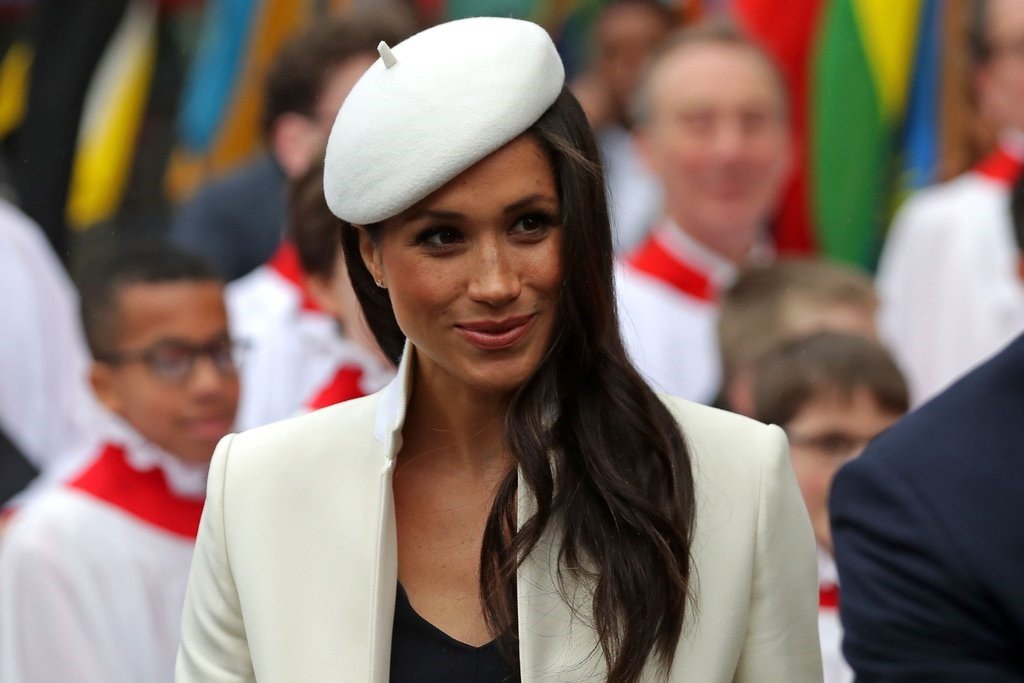 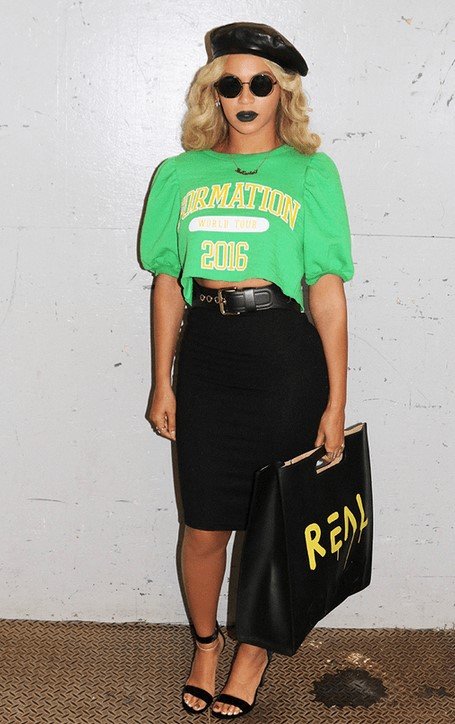 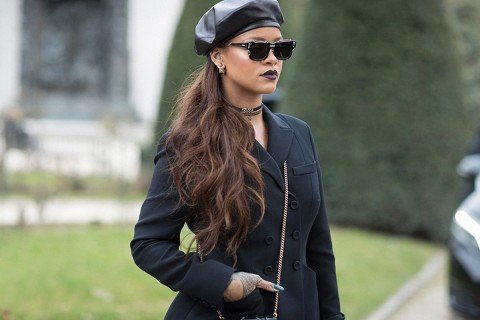 What is a fashion trend without good-girl-gone-bad trying it out? 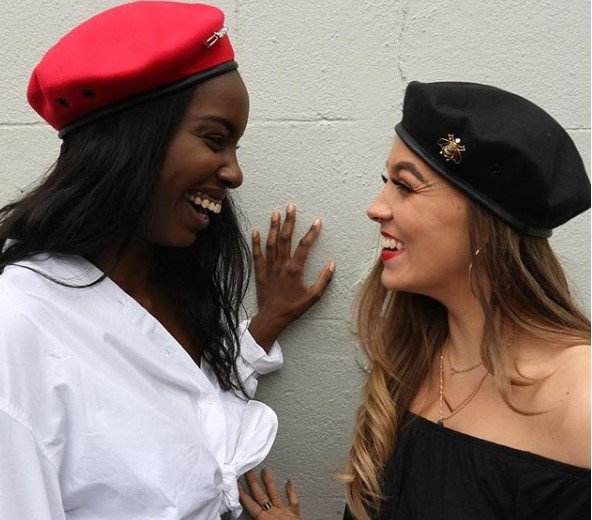 Berets work well on any outfit choice. — Photo via @audaciouskittycat on Instagram 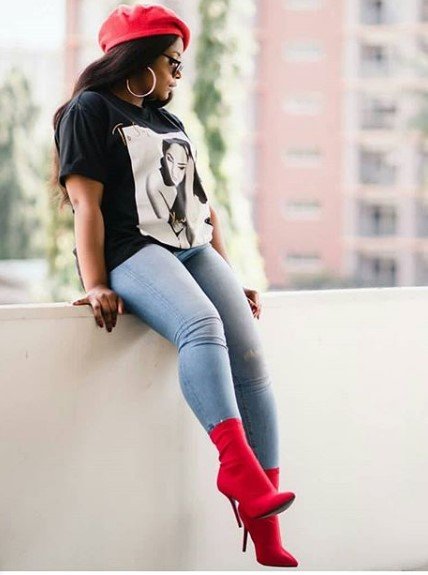 Berets can be paired with matching accessories like scarves, boots and bags of the same colour — Photo via @whatiwear on Instagram 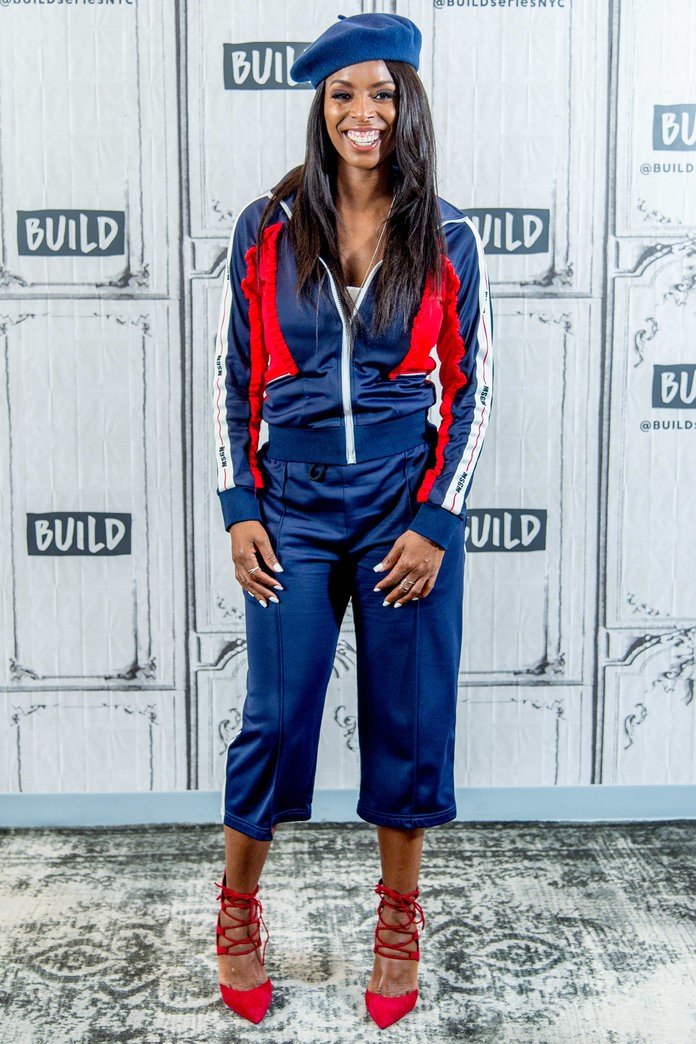 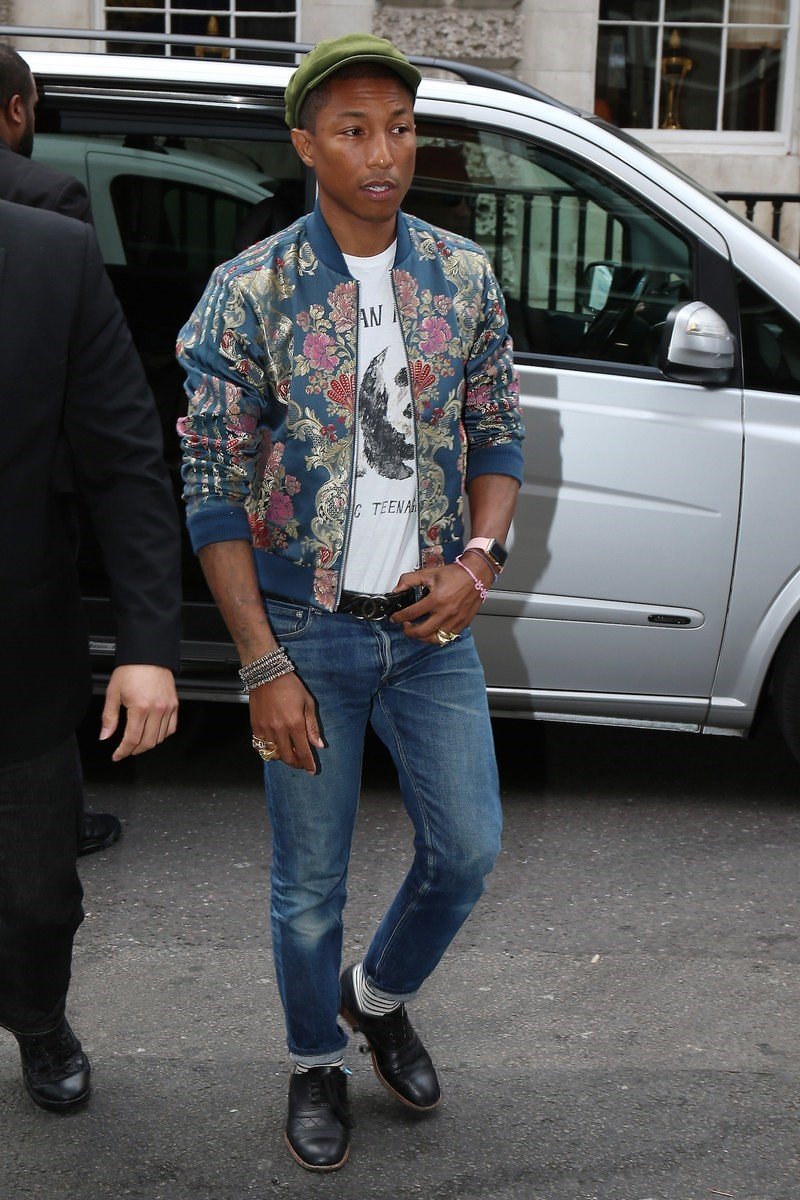 This trend works well for men too, as Pharrell proves