Stars and guests continued the women’s empowerment movement in the media by wearing white roses at the just ended 2018 Grammy Awards.  The aforementioned adorned the beautiful flower by having it embroidered on their clothing, pinning it to their outfits, or wearing it in conspicuous places. Women’s equality and sexual deviance run rampant in many industries, yet, mainstream media continues to fight for the right for women to gain just as many positive advantages as their male counterparts. 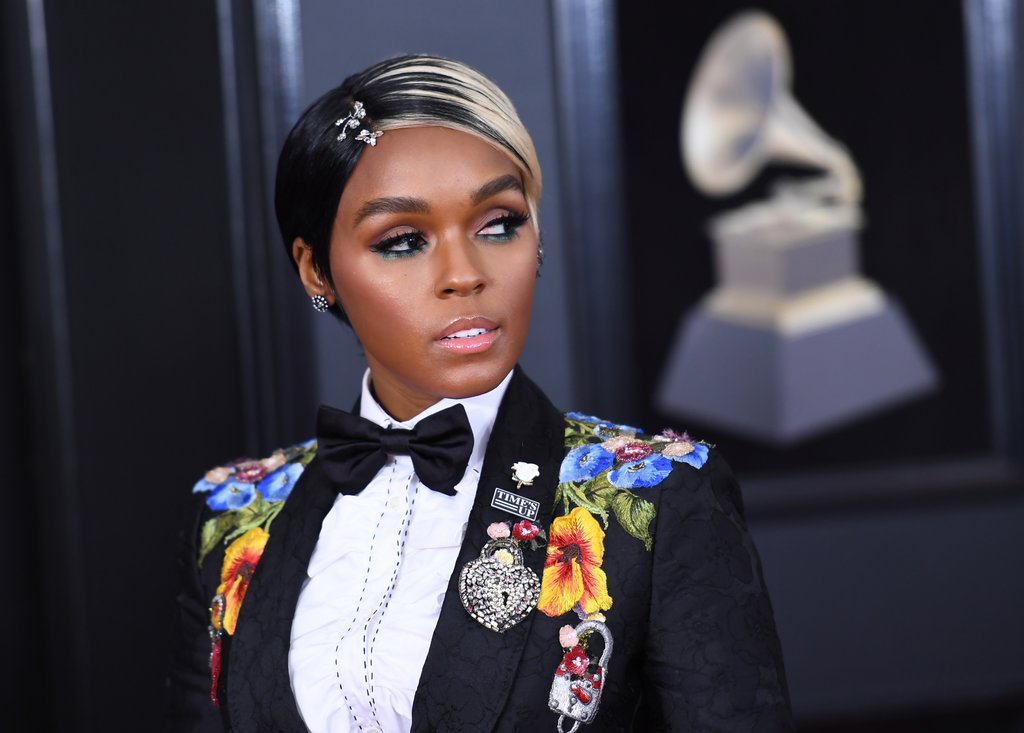 The #MeToo movement was initiated by Tarana Burke, a social activist in 2006 in an effort to raise awareness of sexual harassment and sexual abuse in the workplace. It was a dormant hashtag until the likes of Alyssa Milano bravely spoke about the injustices they experienced.  Since then, a floodgate of women has come forward and shed light on the disparities women face at their workplaces and beyond. 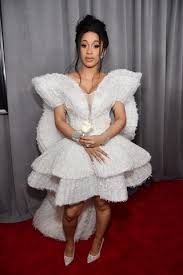 Image of rapper, Cardi B with white rose in her hand…photo credit: W Magazine

The #TimesUp campaign aims at the collection of funds to establish a legal defence fund so that those affected by sexual harassment can have the monetary backing to fight their perpetrators in court. It’s also aimed at formulating regulations to eradicate the corporate atmosphere of harassment, and gender equalization in the entertainment realm. 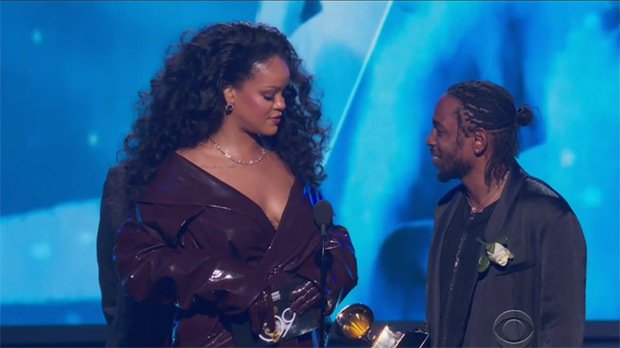 These efforts are now shedding light on the willingness to share painful memories in the hopes of helping others.  The Japan Times online reports that the movement has enabled, “younger women are seen as generally more willing to speak out about being sexually harassed, and bring a new set of expectations to their sexual relationships. There are also generational differences in approach to dating relationships, and in expectations that, if spoken, their concerns about sexual misconduct would be received without repercussion.”

Perhaps, this speaks to the tune that uncomfortable conversations will need to take place to change the mindset that contributes to sexual assault and other sexually deviant behaviors.  The healing can only take place when the wound is properly cleaned and tended to.

So let me get this straight …. The music world showed up with #TIMESUP white roses. And honored a book whose author smeared @nikkihaley with a fake claim of an affair. And cheered for a brief live-reading by @HillaryClinton, a legendary enabler of a serial sexual abuser. Okay.

I get the sentiment behind white roses. But a fashion statement means nothing when half the people who will attend the #GRAMMYs have worked with execs, producers, rappers & singers who are sexual predators (most of which are well-documented) & remain silent #TimesUp ??‍♀️ pic.twitter.com/1rWYrHWyTd

So the darling of the #GRAMMYs, where all the women wore white roses to signify solidarity with #MeToo against sexual harassment, was the Hillary Clinton who persecuted the victims of her serial sexual-predator husband?
Just about sums it up.

.@thegreatkhalid, @Logic301, @LanaDelRey, and more artists discuss the meaning behind the white roses you saw at the #GRAMMYs and why the #TIMESUP movement is so important. pic.twitter.com/WWlGyCSyzD

The real gag is…..we gonna see these white roses and no change in the industry. Maybe I’m wrong. But Kesha is still signed to Sony. Dr. Luke still getting work. R. Kelly still booking shows. And the list goes on. #GRAMMYs

So all those stars tonight showed up with #TIMESUP white roses. But honored a book authored by someone who just lied about a minority woman spreading a disgusting & sexist BS story. #GRAMMYs

All those phonies at the Grammies carrying their white roses while simultaneously cheering at Clinton reading the book by the man who slandered our UN Ambassador w/an outlandish sexual charge. The #metoo movement is full of total hypocritical frauds. Honestly, look in a mirror.

I am not me if not late on posting about the red carpet. Raise your white roses up ?❤️ #WGrammys pic.twitter.com/1JHbcLXJ1j

ig.iamhalsey: “Spending Grammy weekend at a cabin in the woods but still supporting #TimesUp with my white roses 🙂 Love seeing everyone on the carpet with theirs. Good luck to all my amazingly talented friends who are nominated this year!” pic.twitter.com/xIGk9hAbtQ

White Roses for “#TimesUp” at a male-dominated show.