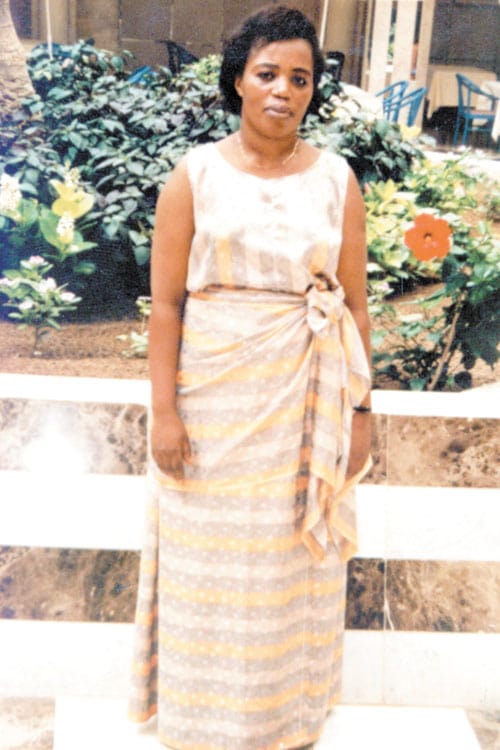 The only woman on this list, Agathe Uwilingiyimana served as the prime minister of Rwanda from 1993 until her assassination in 1994. She was one of the most powerful politicians in Rwandan history. Her active participation in politics secured her a post in Rwanda’s government as Minister of Education. She later became the Prime Minister in the subsequent election, a post she held until she was assassinated by the presidential guard during the tragic episode of the Rwandan genocide. She was one of the few influential female political figures in Africa and a national figure.