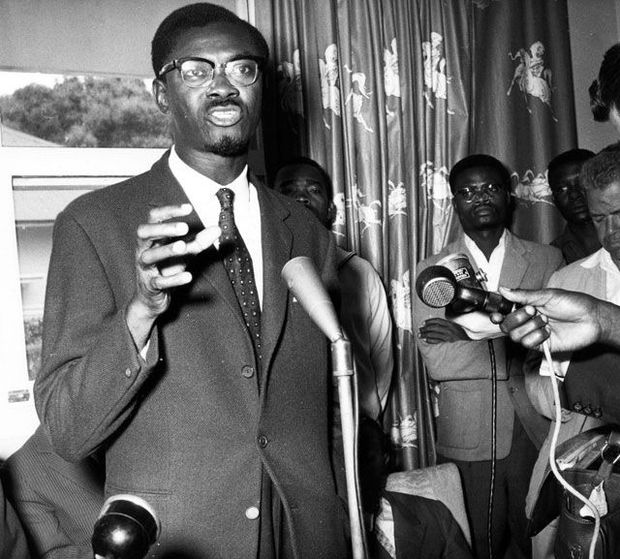 Patrice Lumumba was born in Onalua in 1925 and was the first prime minister of the Democratic Republic of Congo. A celebrated writer and accomplished essayist, Lumumba was widely traveled and gifted in speaking different languages. He abhorred the colonial system and did everything possible to free his people from the shackles of despondency and colonial bondage. Consequently, Lumumba fought against the African oppression perpetrated by the Belgian colonial system. At 35, he became the country’s first prime minister. The incursion of the military into Congolese politics led to his assassination in 1961 to international outrage and anger.