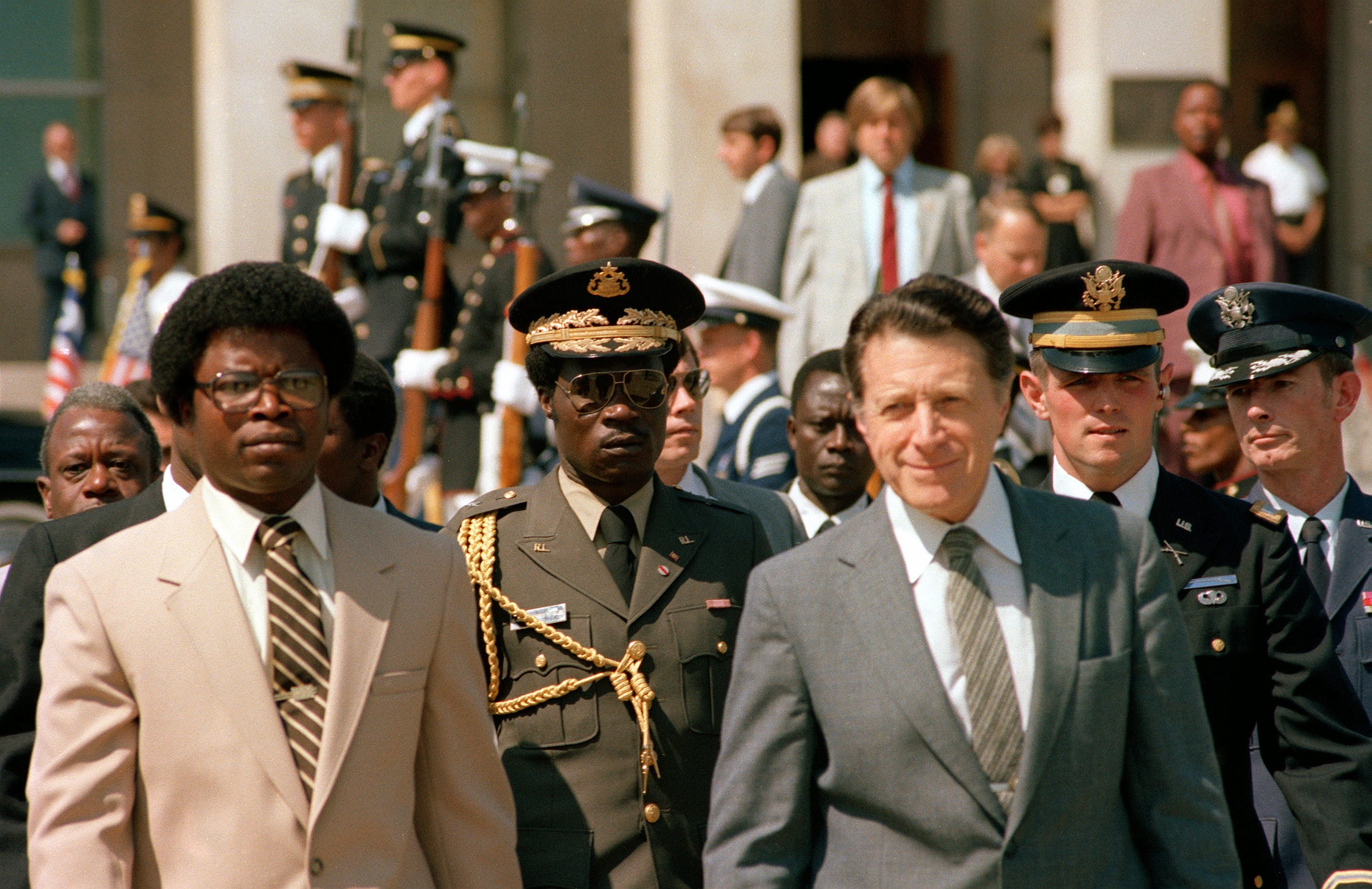 Samuel Doe was the 21st president of Liberia and ruled his nation with an iron fist from 1980 to 1990. He joined the army at the young age of 18 and rose to master sergeant by 1979. After killing President William R. Tolbert and many of his True Whig Party supporters, Doe promoted himself to general. A strategic ally of the United States during the Cold War, the United States changed their attitude toward him once Doe’s government became seriously corrupt. In the Civil War that broke out in Liberia, Doe was brutally killed by Prince Y. Johnson’s gang who broke away from Charles Taylor‘s National Patriotic Front of Liberia.