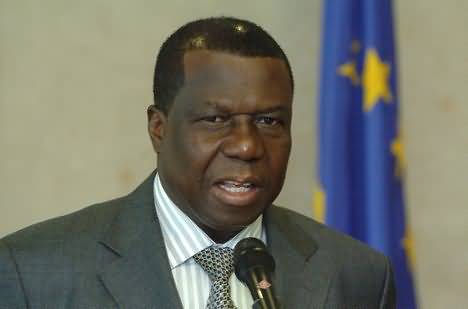 Joao Bernardo Vieira was president of Guinea Bissau from 1980 to 1984, 1984 to 1999, and from 2005 to 2009, making him the longest-serving president in the history of modern Guinea Bissau. He ruled for 19 years. He was a key player in his country’s agitation for independence from the Portuguese, joining Cabral’s African Party for the Independence of Guinea Bissau and Cape Verde. Vieira was assassinated by soldiers in March 2009.