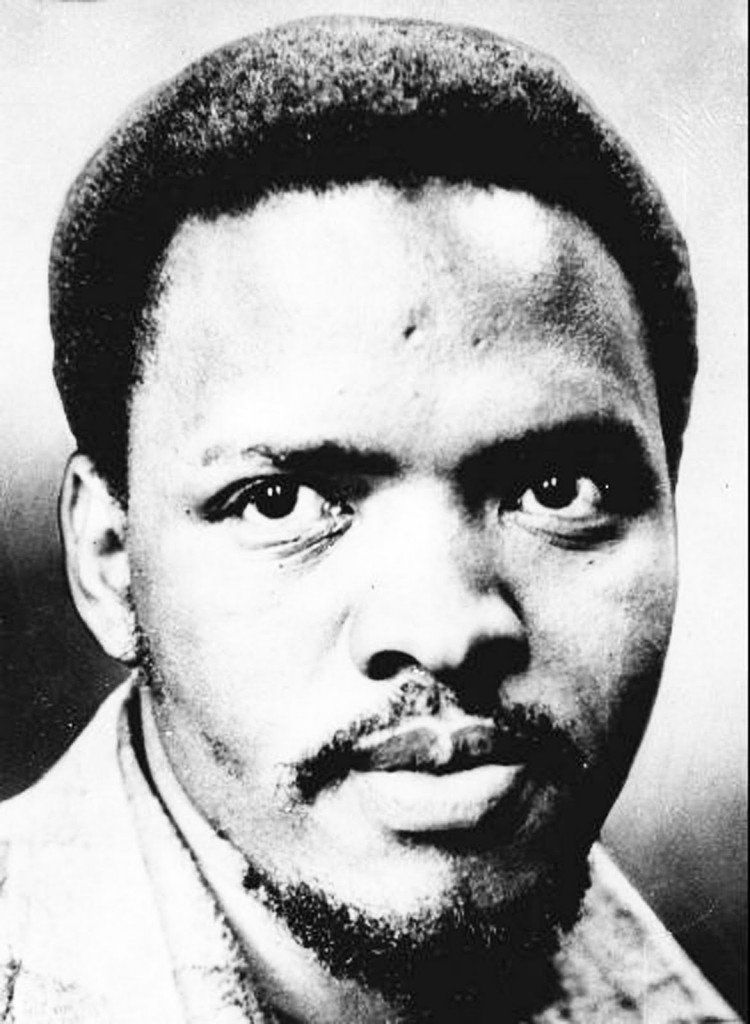 The man behind the Black Consciousness Movement in South Africa died in 1977 from injuries he sustained while in police custody. However, the evidence presented during the 15-day inquest into his death revealed otherwise.

Reports said during his detention in a Port Elizabeth police cell, he had been chained to a grill at night and left to lie in urine-soaked blankets. He had also been stripped naked and kept in leg-irons for 48 hours in his cell.

The legendary black leader had allegedly engaged in a scuffle with the police and was subsequently shackled in the back of a police van to several miles away, in Pretoria, South Africa. He died the following day, on September 12, 1977, from a brain haemorrhage, which was later found to be the result of injuries he had sustained.

The police officers involved were questioned but were not charged with any official crimes. But in 1997, five former officers confessed to killing Biko. The officers reportedly filed applications for amnesty to the Truth and Reconciliation Commission after investigations implicated them in his death. However, amnesty was denied in 1999.

Biko’s death caused national outrage and protests. Born in South Africa in 1946, Steve Biko, inspired by the then jailed leader Nelson Mandela, led the campaign against South Africa’s apartheid regime – a system of racial segregation and discrimination in which the black majority were ruled by the whites. Over 20,000 people were estimated to have died following political violence which greeted the regime.