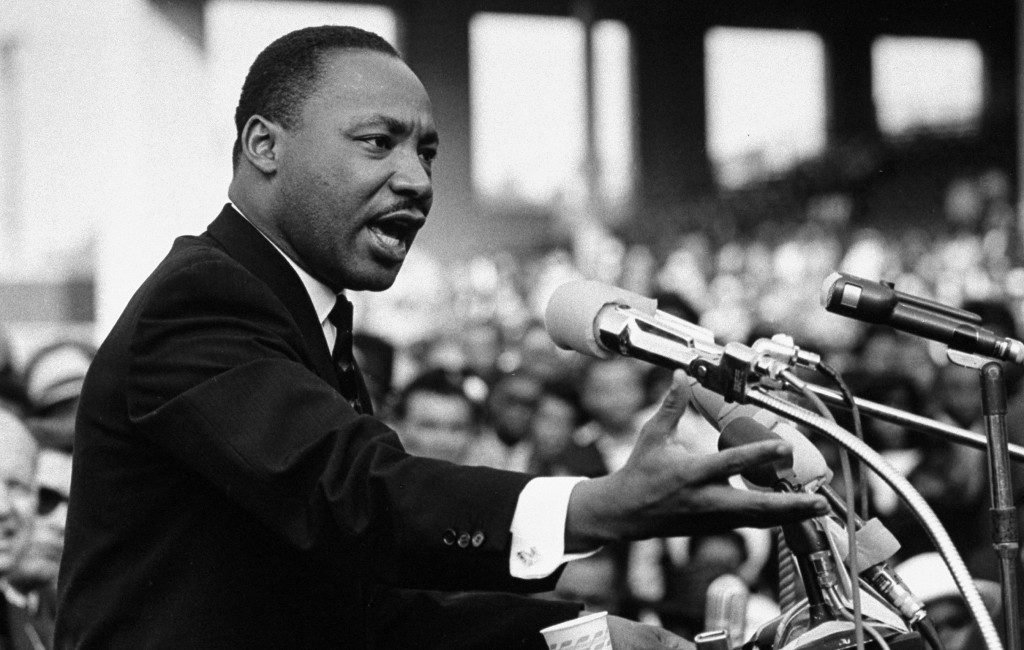 Born in 1929, Martin Luther King Jr., an American Baptist minister was the most visible spokesperson and leader in the civil rights movement from 1954 through to 1968. At 6:05 P.M. on Thursday, April 4, 1968, Martin Luther King was shot dead while standing on a balcony outside his second-ﬂoor room at the Lorraine Motel in Memphis, Tennessee.

He had come to lead a peaceful march in support of striking sanitation workers. About an hour later, he was pronounced dead at 7:05 PM at St. Joseph Hospital. News of King’s death sparked racial violence, leading to the death of more than 40 people nationwide. James Earl Ray, a 40-year-old escaped fugitive, later confessed to the crime and was sentenced to a 99-year prison term.

King had in the year in which he died expressed worry over the slow pace of civil rights in America and the rise in criticism from other African-American leaders. He had embarked on series of demonstrations and gone through jail, apart from being threatened with death. He had made plans for another march on Washington to revive his movement and bring attention to scores of issues before he passed away.

On April 3, he gave his final and what proved to be an eerily prophetic speech, “I’ve Been to the Mountaintop,” in which he told supporters at the Mason Temple in Memphis, “I’ve seen the promised land. I may not get there with you. But I want you to know tonight that we, as a people, will get to the promised land.” The next day, he died.