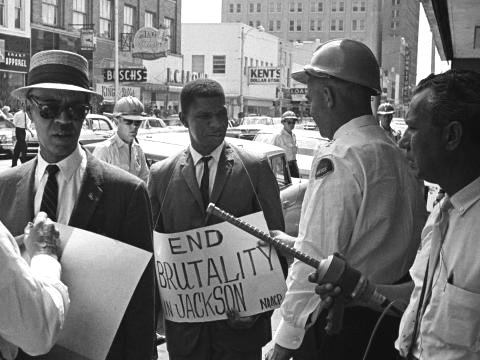 The civil rights activist was a World War II veteran who later became the Secretary of the National Association for the Advancement of Coloured People (NAACP) in Mississippi. The Association which was one of the earliest and influential civil rights organisation in the United States, aimed at bringing out legal strategies that could confront civil rights issues at the time.

Evers hoped to integrate the University of Mississippi, but he was shot in his home in 1963 by Byron De La Beckwith, a member of the White Citizens Council. Beckwith was, however, convicted of the murder in 1994 after over 30 years of his crime.