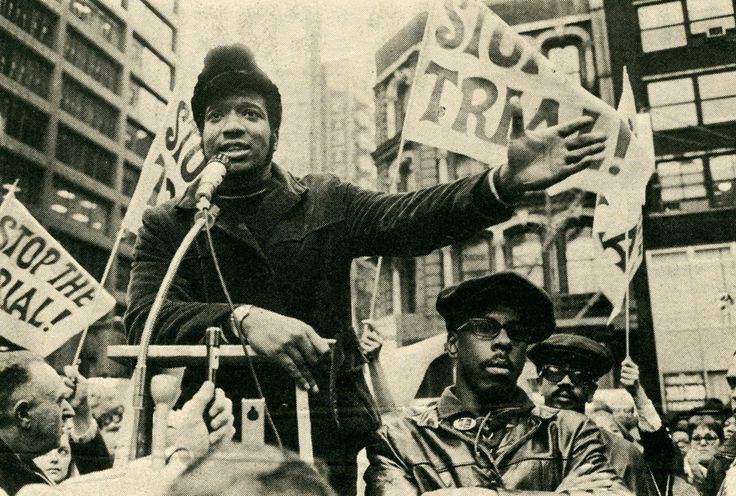 The policeman who allegedly killed Hampton was acquitted in court. The Black Panther Party was an African American revolutionary party founded in 1966 in Oakland, California. Their original purpose was to patrol African American neighbourhoods to protect residents from acts of police brutality.

At its peak in 1968, the party had about 2,000 members. It later declined due to internal tensions, shootouts and counterintelligence activities by the Federal Bureau of Investigations (FBI) aimed at weakening the party.