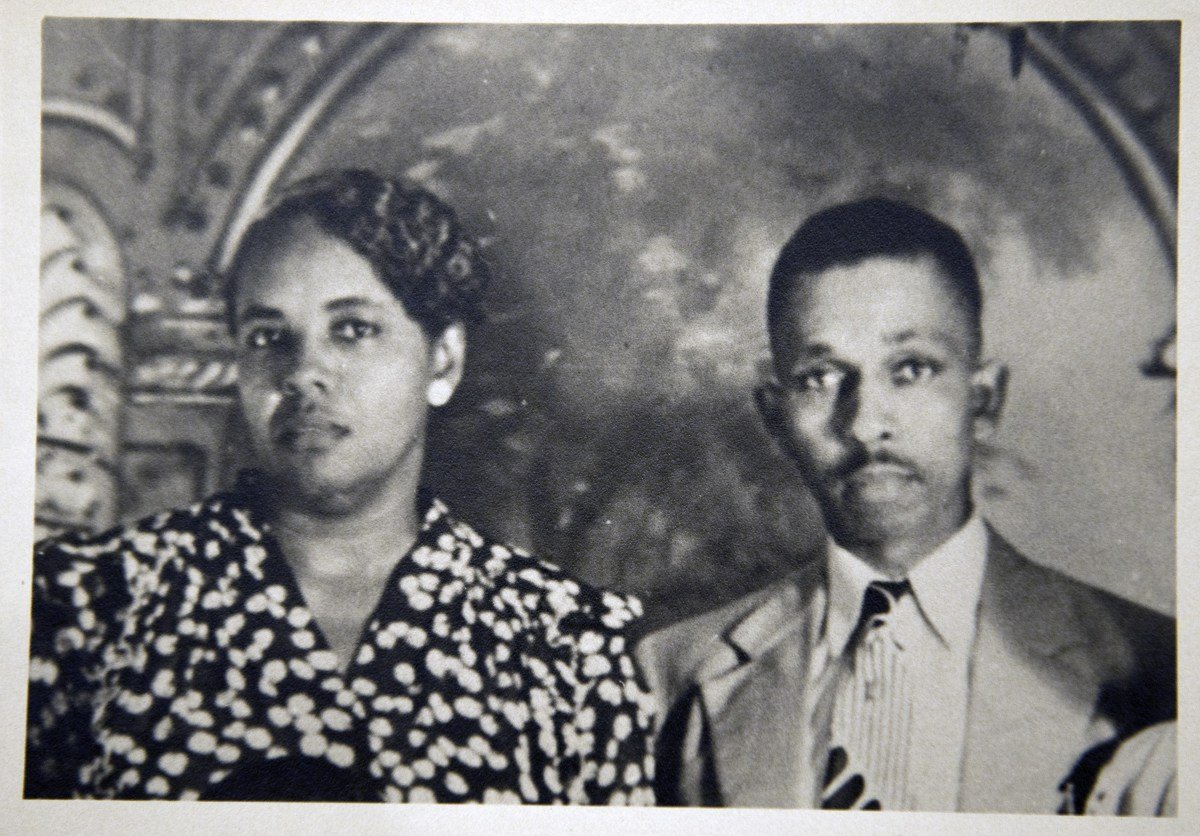 The couple founded the NAACP in Brevard County, Florida. In 1951, the home of the couple was bombed and the two were murdered. After about 55 years of the bombing, the State of Florida investigated the incident that three members of the Ku Klux Klan were responsible, but they had died at the time of the investigation.

The objective of the Ku Klux Klan was to reverse the policies of Radical Reconstruction and restore white supremacy in the South. The Moores were the first NAACP members to be murdered for civil rights activism.