You might have heard of King Koitalel Arap Samoei, the Kenyan king of the Nandi people who resisted British rule for more than eleven years and later led his people in a rebellion in 1905 now known as the Nandi Resistance.

In 2016, the people of Nandi requested for the return of his head which has since 1905 been kept in a  London Museum after he was shot and beheaded by the British Colonel Richard Meinertzhagen.

While his story has been retold several times and has been in the news since the 2016 request, not much is told about his father Kimnyole Arap Turukat, the third King of the Nandi people and the chief who before his death made predictions that shortly came to pass. 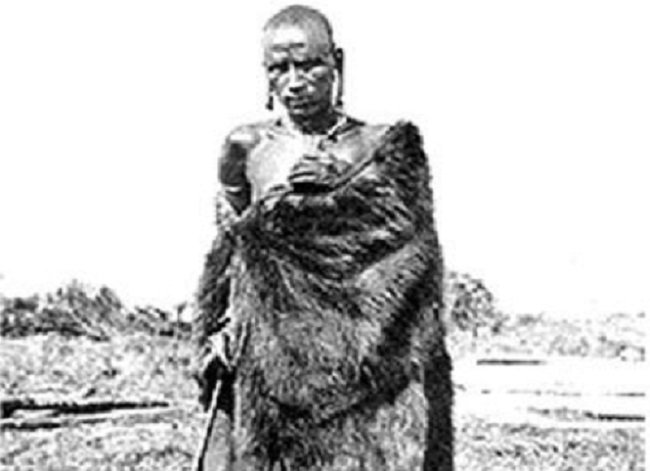 Kimnyole Arap Turukat was not just a ruler of his people, for them, he was also a religious leader gifted with the eyes to see and predict. Often times when he prophesied, measures were put in place to prevent disaster from occurring if his prophecy was disastrous. If it were a good one, the people would prepare for celebrations and thanksgiving.

Kimnyole Arap Turukat became the fourth ruler of the Nandi Kingdom soon after the death of his father, Turukat. During his reign, he brought great development to the Kingdom that was greatly feared and admired throughout East Africa and beyond.

Between the 1850s and1870s, the Nandi people identified themselves as the superior people in East Africa especially within the territory that is now Kenya. Under Kimnyole Arap Turukat, they gained dominance over neighbouring tribes after successfully getting rid of the Maasai who had been the original inhabitants of the land before the arrival of the Nandi people. 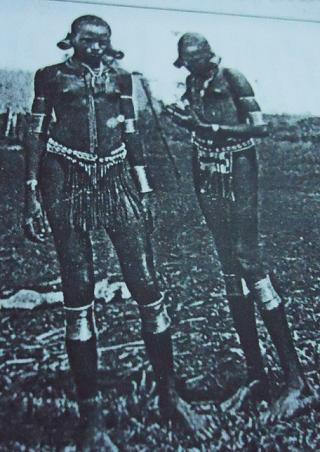 They were also successful in getting rid of Arab and Swahili traders from the southern and northern parts of the country making them dominate trade in East Africa. Accounts are told of how they slaughtered a small Arab trading post which led the Arabs to leave their territory completely. The success in defeating the arrogant and hostile Arab traders meant that the Nandi people were untouchable and highly revered.

The Nandi people enjoyed immense wealth, power and protection form their strong and well-structured army until the 1880s when disaster struck and led to the downfall and prophesy of Kimnyole Arap Turukat.

By 1888, a great cattle disease spreading across East Africa had reached the Nandi Kingdom killing several cattle and causing hunger in the land. The people of Nandi largely survived on trading in cattle and other livestock and the strike of the cattle disease was a great blow to their wealth and status in society.

Kimnyole Arap Turukat was blamed for the disaster after it is said that he predicted a disaster would strike if his soldiers attacked a neighbouring settlement in the hopes of expanding the Kingdom but did nothing to avert it. Even though the raid was successful, the soldiers brought the cattle disease with them which mysteriously did not affect the cattle of the King. He was thus blamed for the disaster having seen it and kept it to himself for his own benefit. Kimnyole was sentenced to death for his selfishness and inability to avert the catastrophe as expected of him. 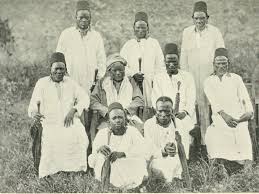 A few days later, Kimnyole was clubbed to death by his people and his predictions came to pass within a matter of months.

Despite Kimnyole being clubbed to death by his own people, they took his prophecy seriously and led by his son who took over his reign, they were able to resist the British invasion when they finally arrived in East Africa to establish dominance and colonization.

Kimnyole Arap Turukat is to this day remembered for his accurate prophecy.