Just like in many countries in the Americas, the history of black people in Costa Rica starts off with slavery, which was abolished in the country on this day in 1824.

Most of the enslaved people arrived in the country with  Spanish conquistadors in the 1500s. They were selected from specific regions of West Africa including present-day Gambia, Guinea, Benin, Ghana and Sudan, apparently because they were stronger and more affable as compared to other Africans.

Upon arrival in the country, these enslaved Africans were put in cacao farms on the Atlantic side. They were isolated from the rest of the country, with the plantation owners arriving on the farms once a year to check on their crops. 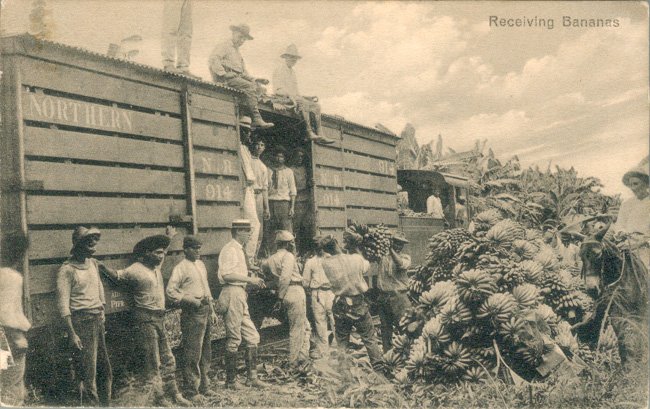 History indicates that the white slave owners would take black women as concubines and the children born out of such unions would be freed from slavery.  The same thing happened with other mixed-race unions such as Africans and Amerindians.  It is noted that granting their descendants freedom was not a matter of empathy or morality but rather an economical one. Most plantation owners were becoming overburdened with the economic costs of having slaves in a country as poor as Costa Rica.

By the time 1823 came about, most of the slaves in Costa Rica were already freed and slavery as an institution was already crumbling and would be abolished a year later.  At this time, most of the black people have intermarried with the white and indigenous community. This played into a narrative that Costa Rica was 96-98% of European Spanish ancestry, thus eliminating the black heritage in the population.

In 1871, 50 years after gaining independence from Spain, Costa Rica had become a coffee hub. The growth of coffee since 1808 had risen to the point of surpassing cacao, sugar and tobacco, consequently creating coffee barons, who made money from exporting the product.

As demand for coffee rose, there was a need for proper infrastructure to ease movement to the ports.  The Costa Rican government hired an American to build a railroad. The contractor, Henry Meiggs Keith, insisted on hiring black people. Soon after, many Jamaicans, escaping from the economic crisis in their country arrived in Costa Rica to work on the railway. 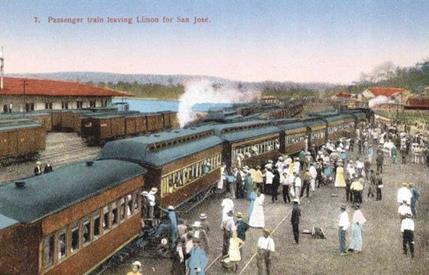 They eventually became the inhabitants of their region, where most of their descendants live today.  The railway was hit by a financial crisis, forcing most of these Jamaicans to turn to agriculture, a situation that enabled them to mingle and interact with the locals in the region. They were able to flourish but suffered one major setback.

They were not considered citizens of Costa Rica. This meant that they were not able to own land, which was eventually taken over by the other Costa Ricans

It would take a revolution in 1948 for black people in Costa Rica to enjoy rights as full citizens.  After the civil war, a new constitution was instituted in 1949 that saw them get same rights as other Costa Ricans.  They were also able to move around the country, as they were only restricted to the Limon region before 1949.

The recognition of Afro Costa Ricans as citizens, however, did not protect them from discrimination and racism.  The have been excluded by the government and have felt invisible in the country. This background is what made Epsy Campbell, Costa Rica’s first woman of African descent to become vice president, to call for a change in the political composition of the country.

Strides to make black and indigenous Costa Ricans included in the national fabric are being made, with the most recent in 2015 when the country changed the constitution to make it a multi-cultural and multi-ethnic state instead of the 98 per cent white tag that it has been associated with since the 1800s.